These missives have been posted at varying intervals since 2006 when “moblogging” was a thing. Please explore work and ideas here, elsewhere, or on the social platform of your choice:

A few years ago I got into the habit of checking the NBA box scores on my phone right before bed. Mainly on ESPN and nba.com but sometimes right in Google. Then on other sites, lots of sites. And while most places do an OK-enough job acting as portals to other basketball-related stuff, the part I came for – the box scores – tended to be hard to navigate and read.

END_OF_DOCUMENT_TOKEN_TO_BE_REPLACED 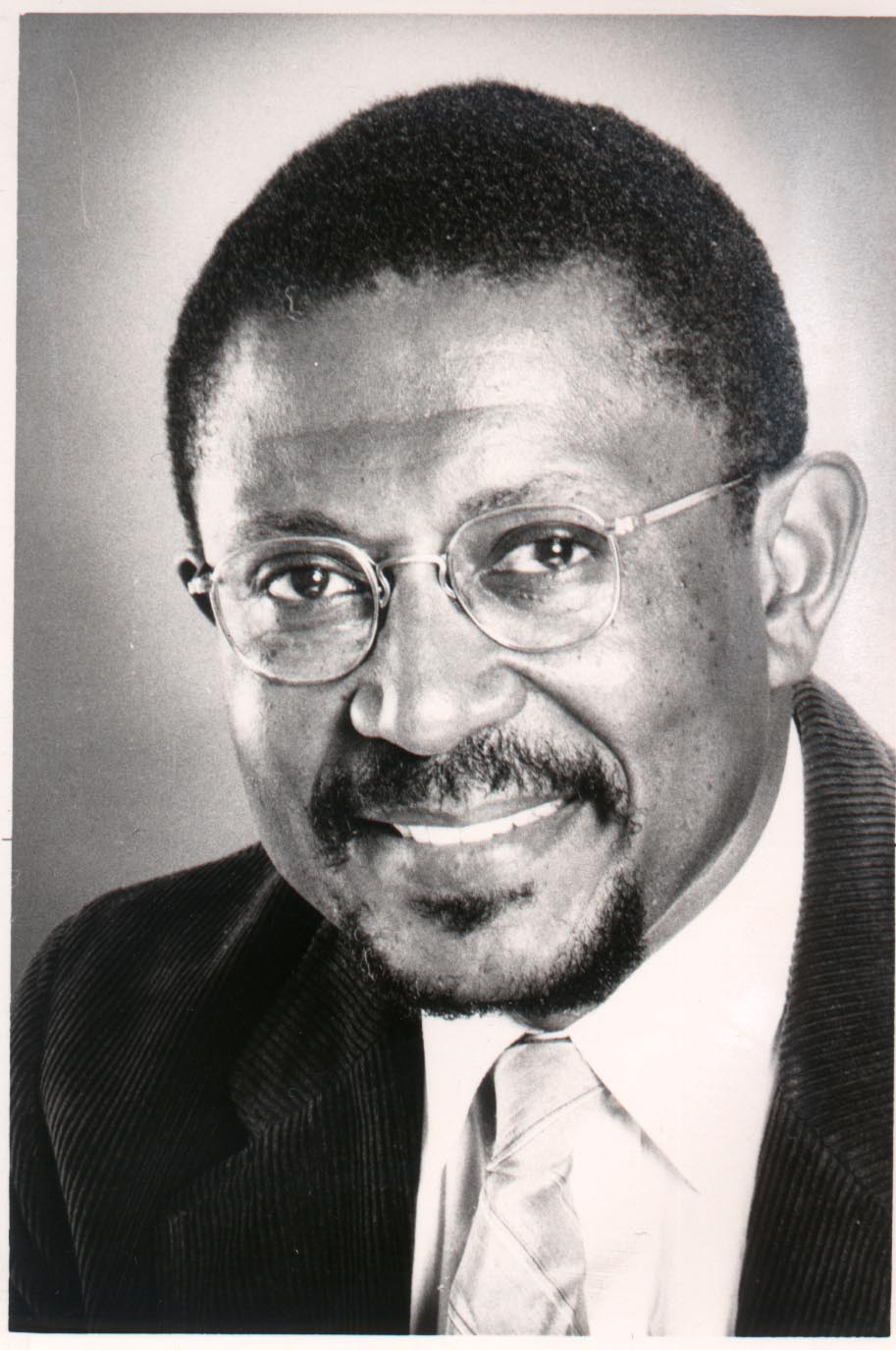 My father Askia Muhammad died a few months ago and it’s been hard to figure out what to say here about it. We weren’t always close. We were close in our own way. I loved him dearly.

That was my father’s sign-off for over 40 years on the radio. Rest easy, Pops. 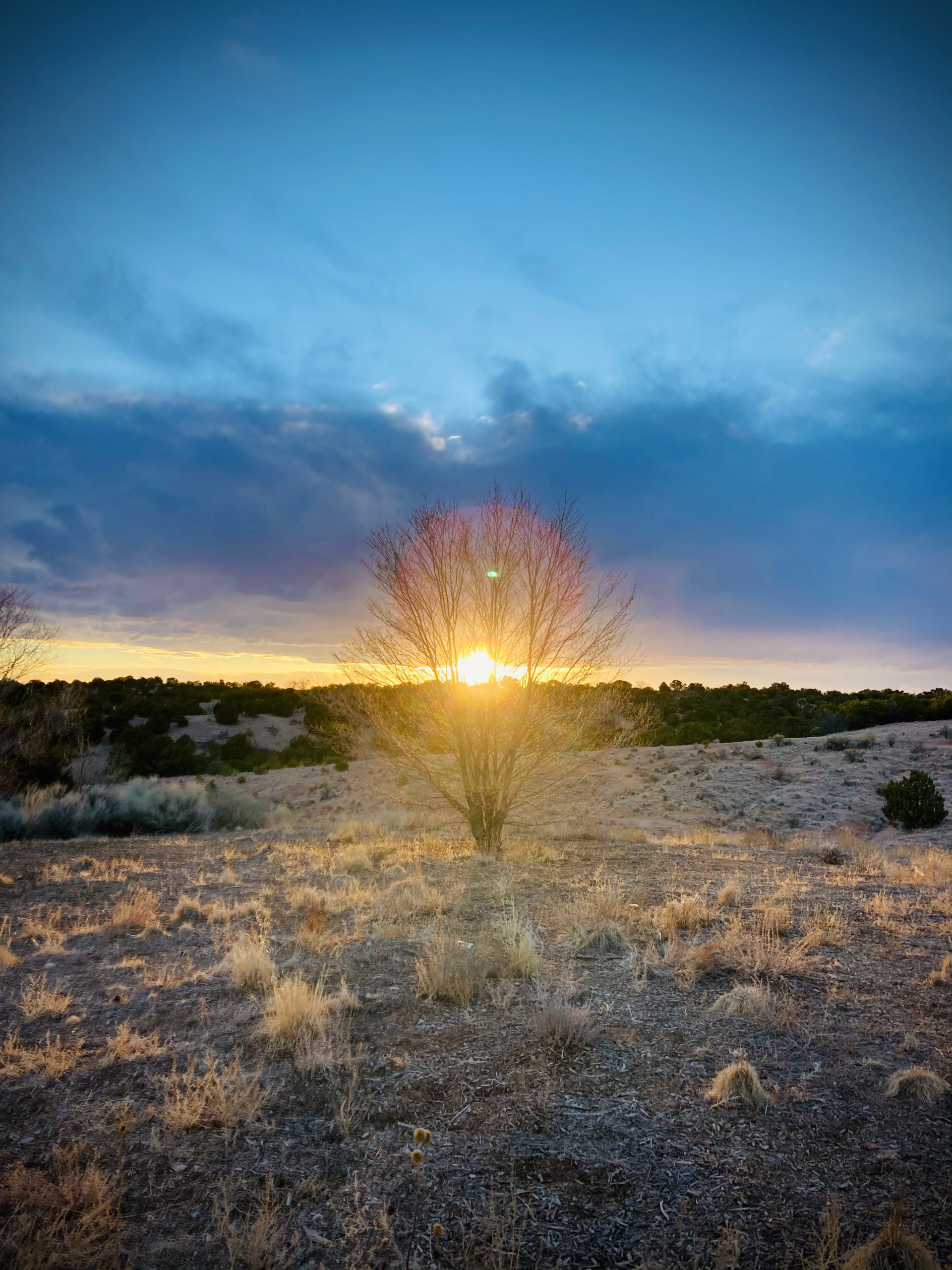 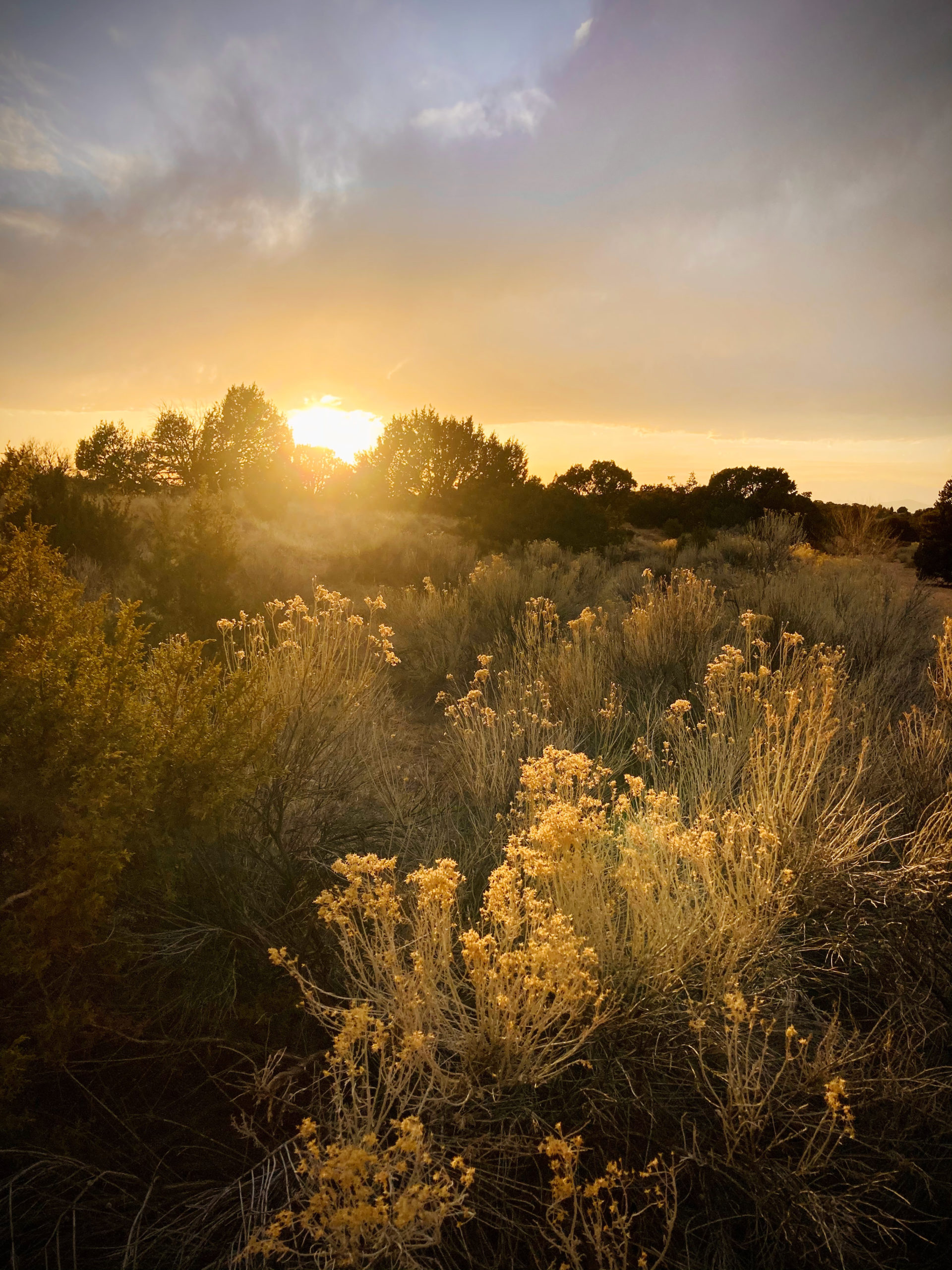 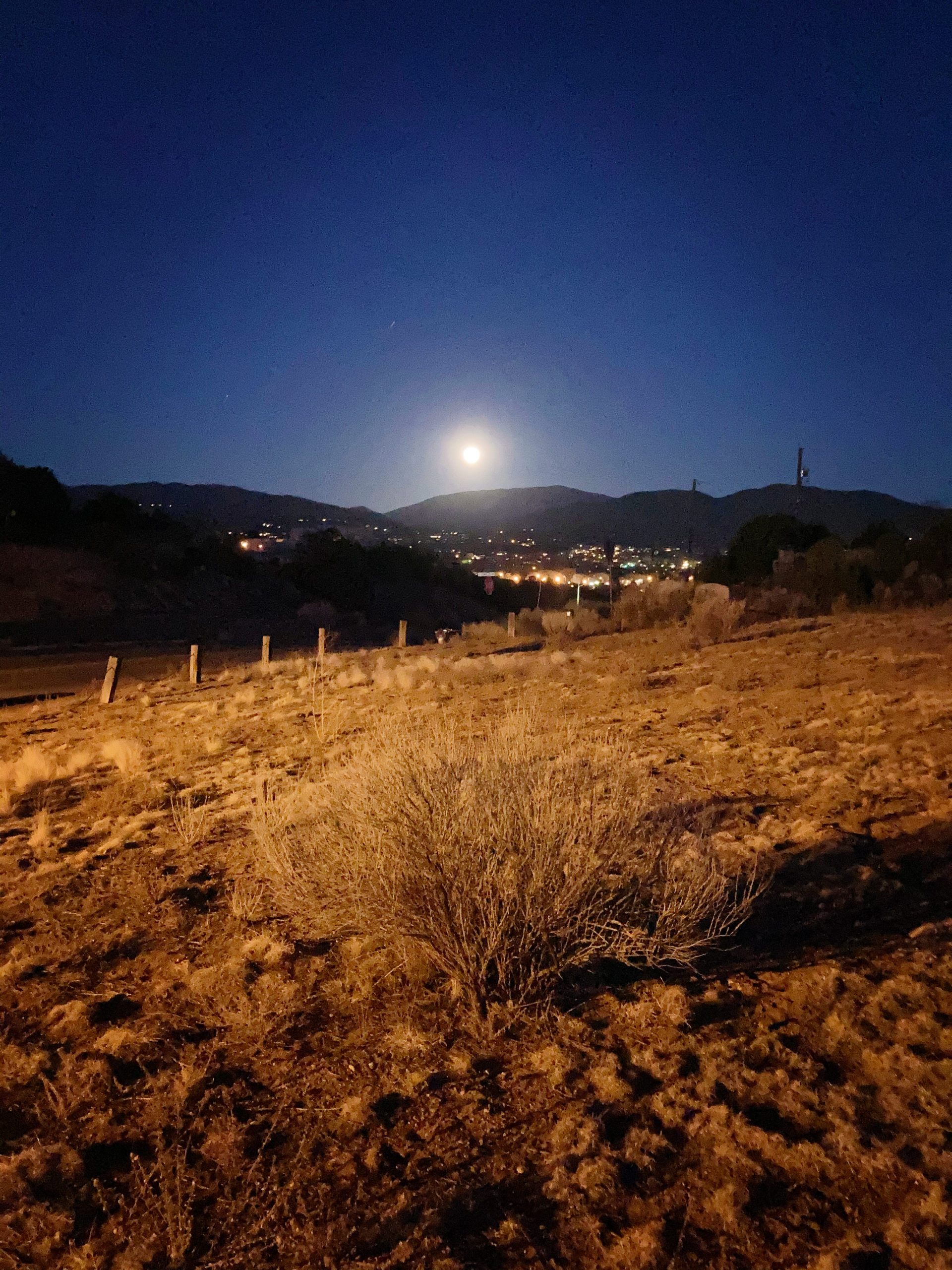 These photos were captured a year ago in and around Santa Fe, NM. Seeing the sun (or moon!) so low on the horizon was a rare sight in my previously urban existence. These next pics were taken while hiking with my friends Eric and Emily, who nursed me through a shoulder injury and opened the door to a place I hope to visit again. 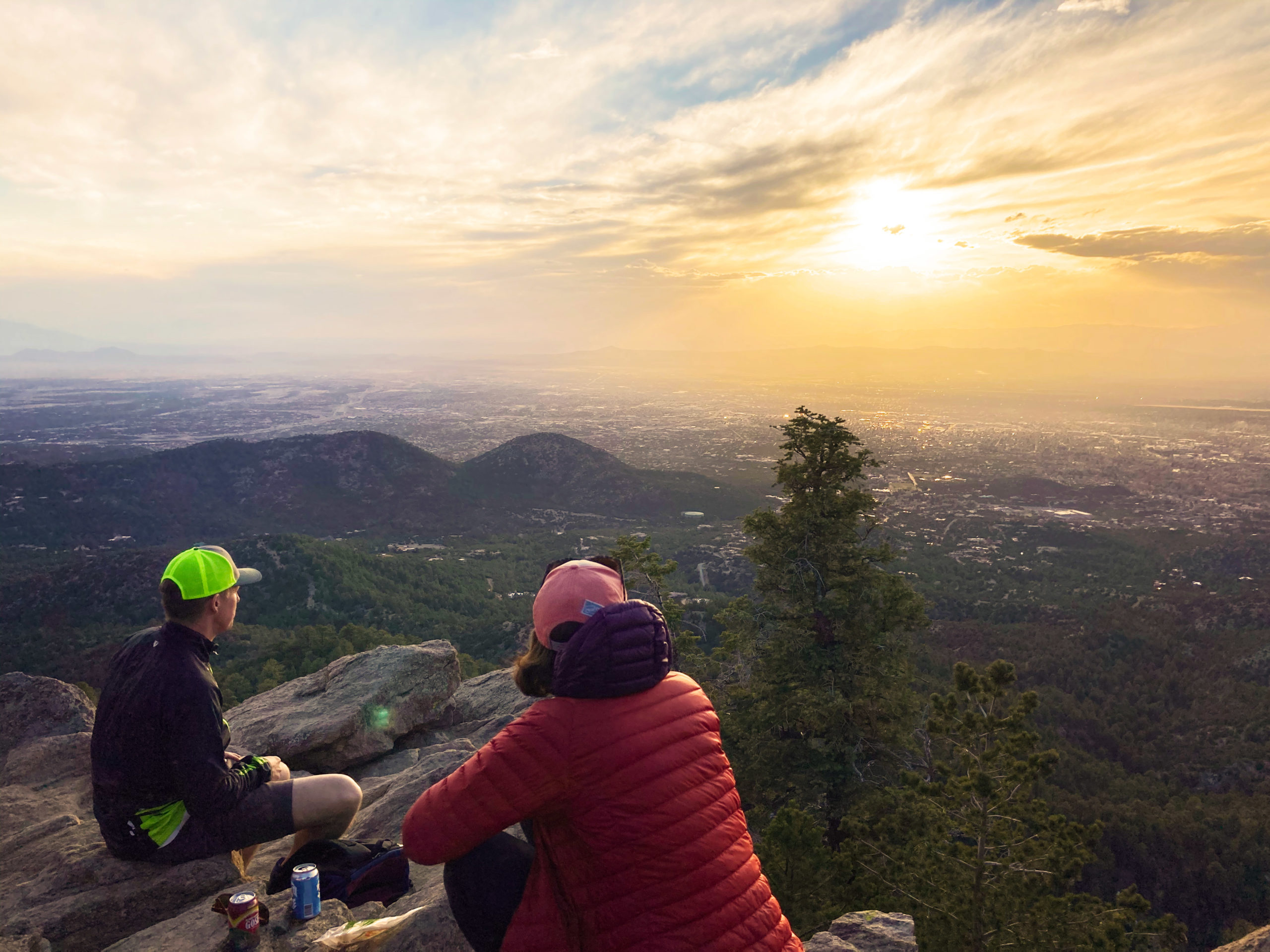 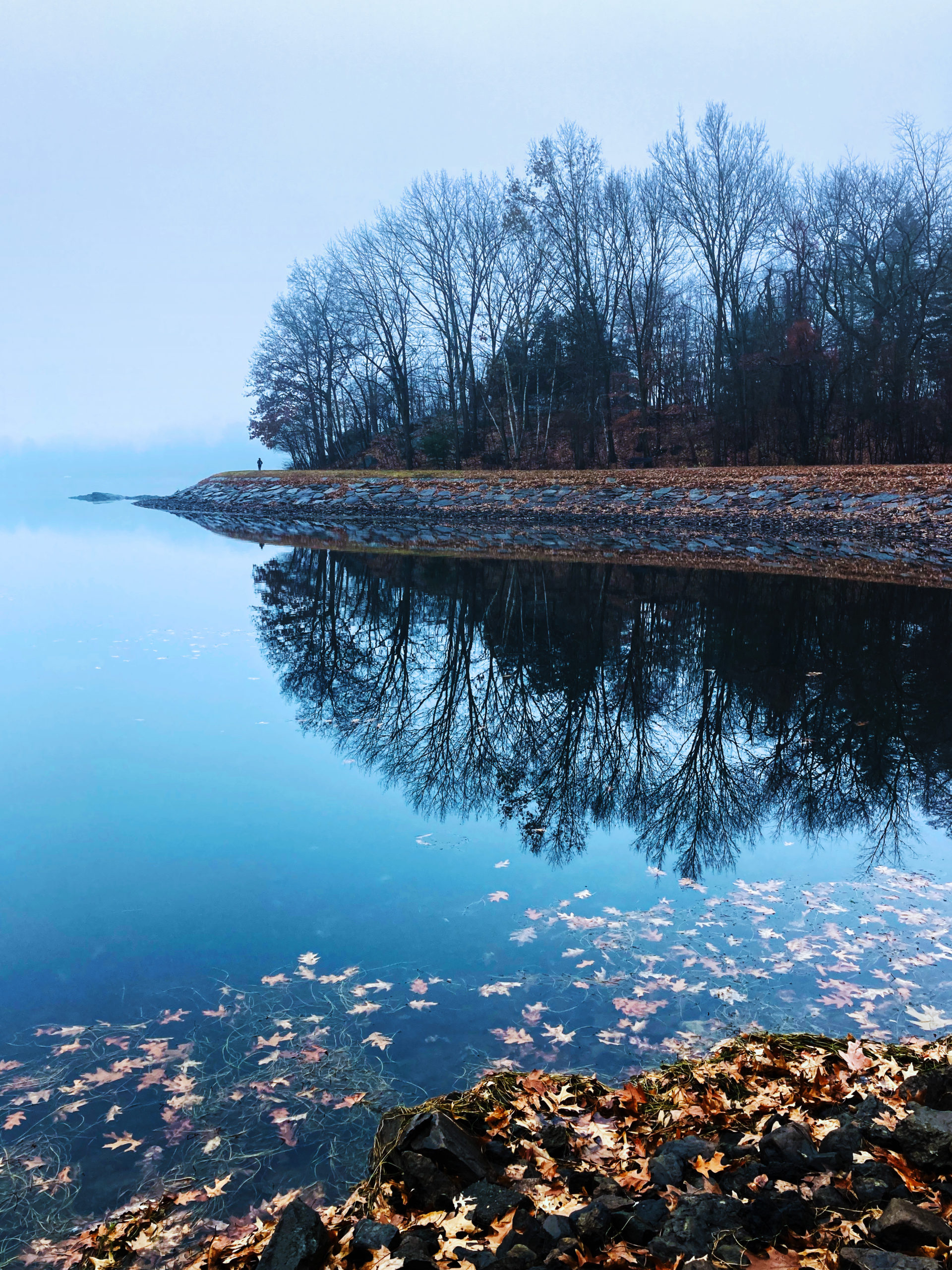 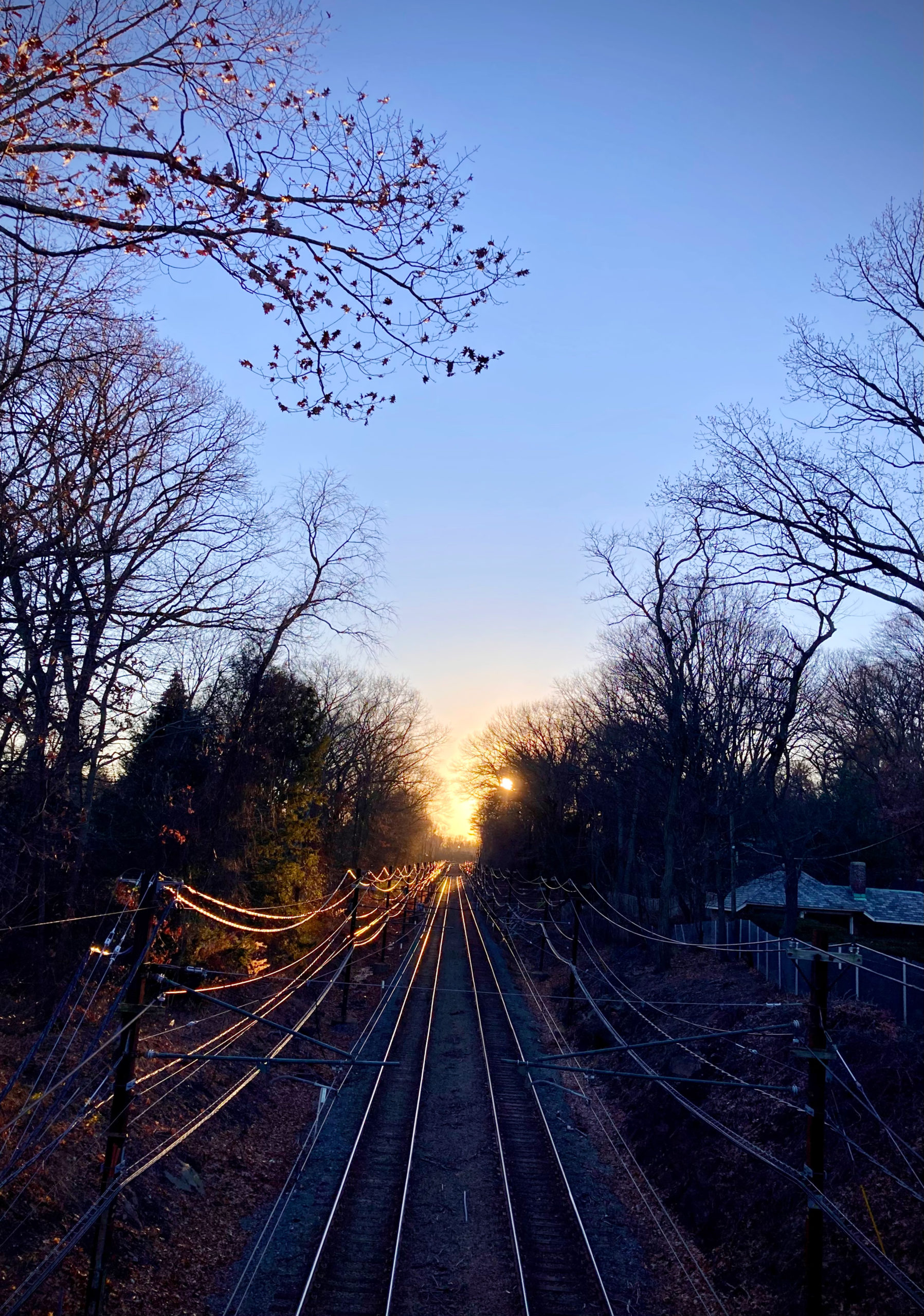 I’m not sure when landscape photography became a dominant form of exploration for me within the craft. I just know that it happened. As with almost everything I’ve posted over the past few years, these were shot on an iPhone SE and edited in Photoshop. 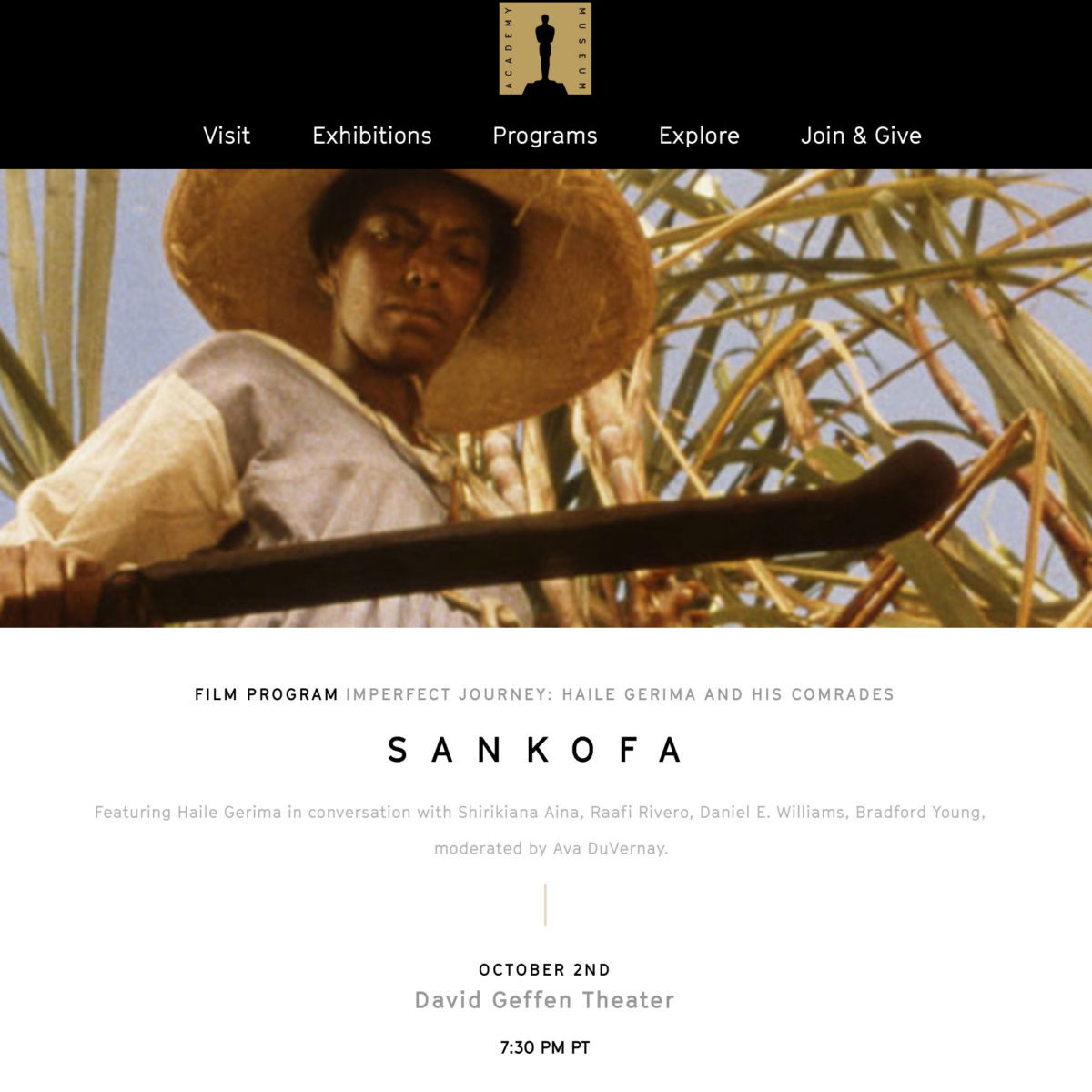 But what’s the point of having a weblog if you never actually say anything? 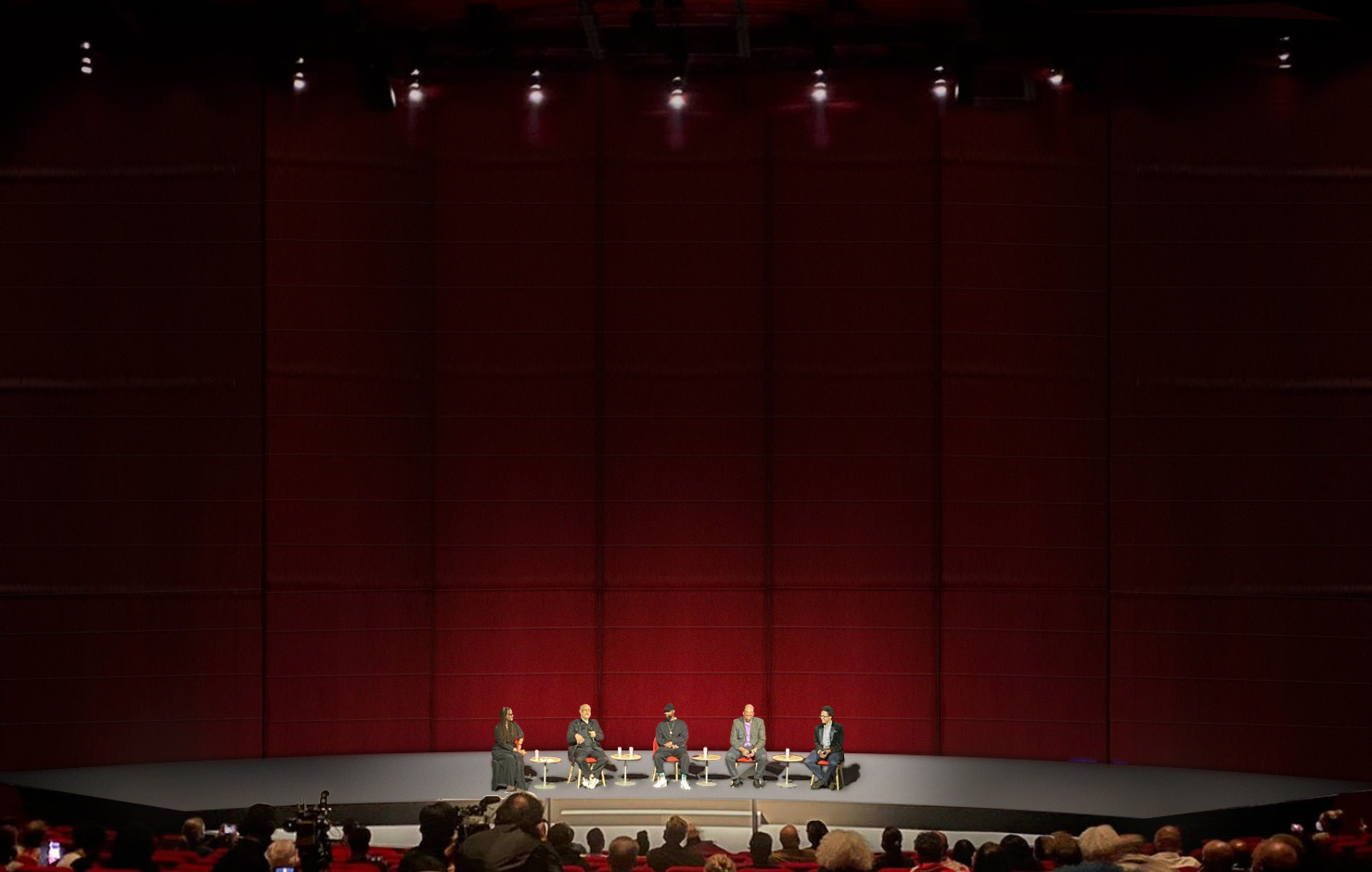 Last week I appeared on a panel at the newly-opened Academy Museum of Motion Pictures in support of mentor and all-around mensch Haile Gerima, whose film Sankofa was recently restored. The night was the first screening of Haile’s retrospective. It was thrilling to see the restoration of a seminal black film on what the Museum itself calls the best screen in the world.

Being included on the panel was an honor. Also supporting Haile were Daniel E. Williams, another former professor of mine, Oscar-nominees Bradford Young – a friend and former classmate – and Ava DuVernay, who led the Academy’s efforts to restore the film. It felt great to be part of such a special event. And, it must be said, my outfit was on point. I even got the biggest laugh of the night. 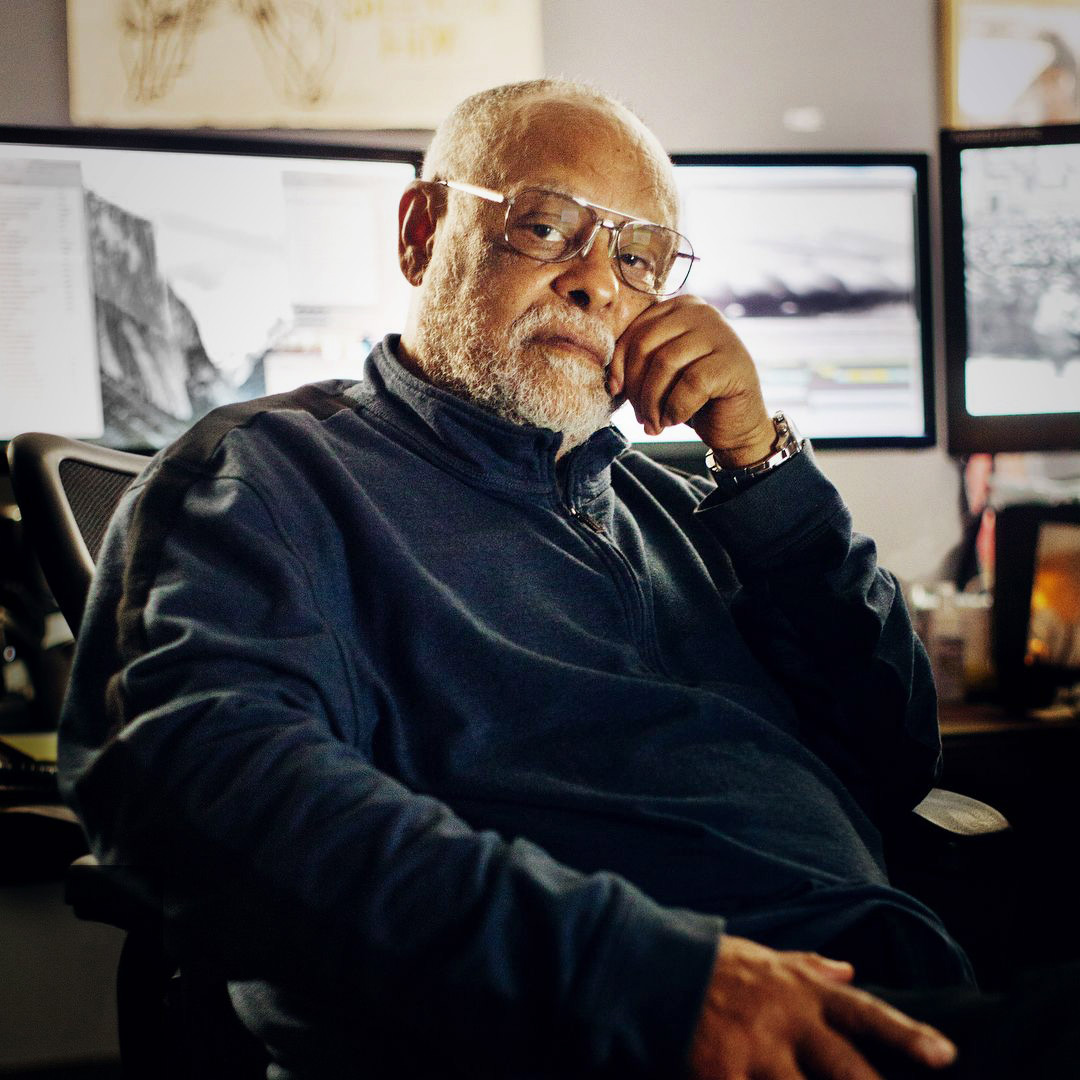 My film 72 Hours: a Brooklyn Love Story? also screens at the Academy Museum as a part of the retrospective – an honor unto itself. Stream it on Amazon here. 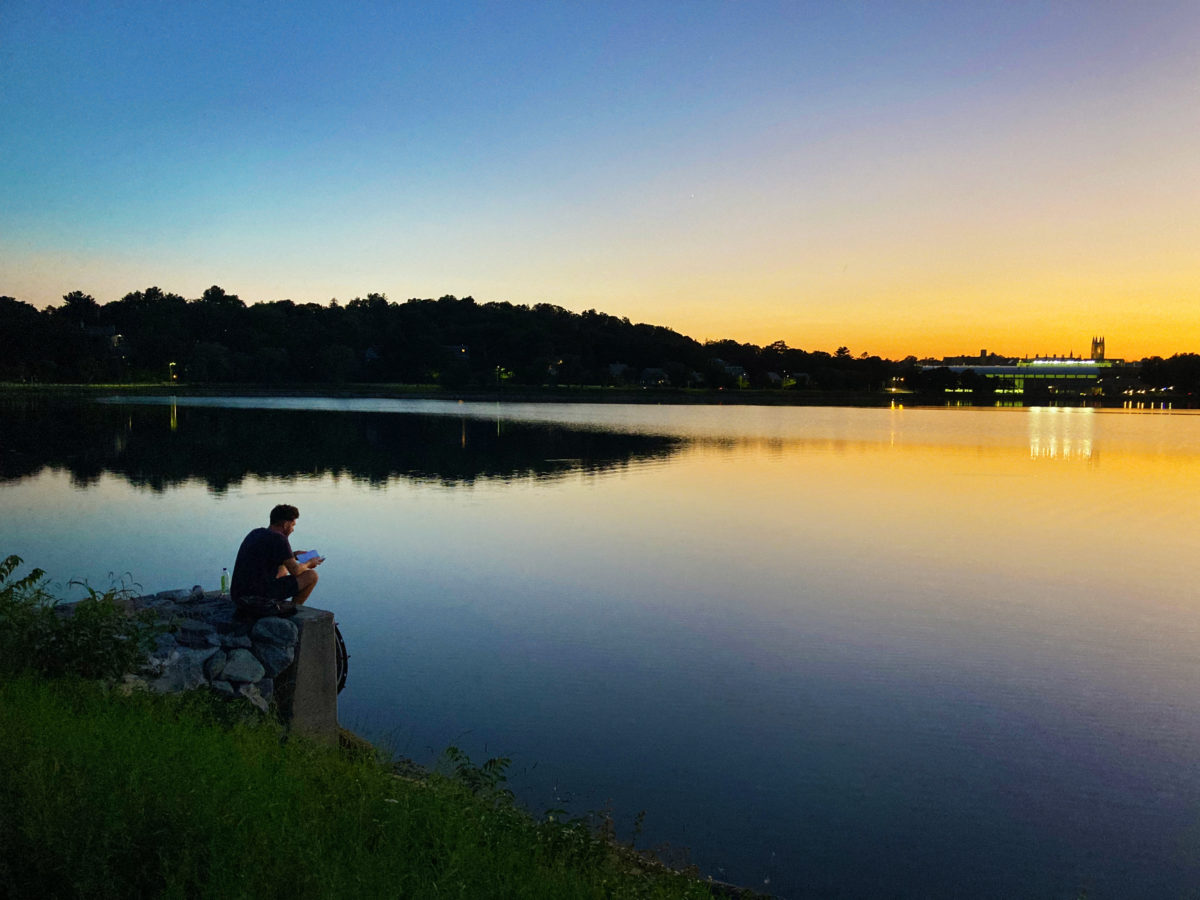 According to the New Oxford American Dictionary, the word lucubrate means “to write or study, especially by night.” It comes from the latin root lucubrare which means to work by lamplight. There’s a pejorative tone to how the word is used in present-day English as the New Oxford notes that lucubrations, usually plural, describe “a piece of writing, typically a pedantic or overelaborate one.”

Maybe it’s because lucubrating is what I do, but I’ve always thought of the word as being closer to its original meaning. Even better, embedded inside, like a filament, is lux, lucis — the latin word for light. 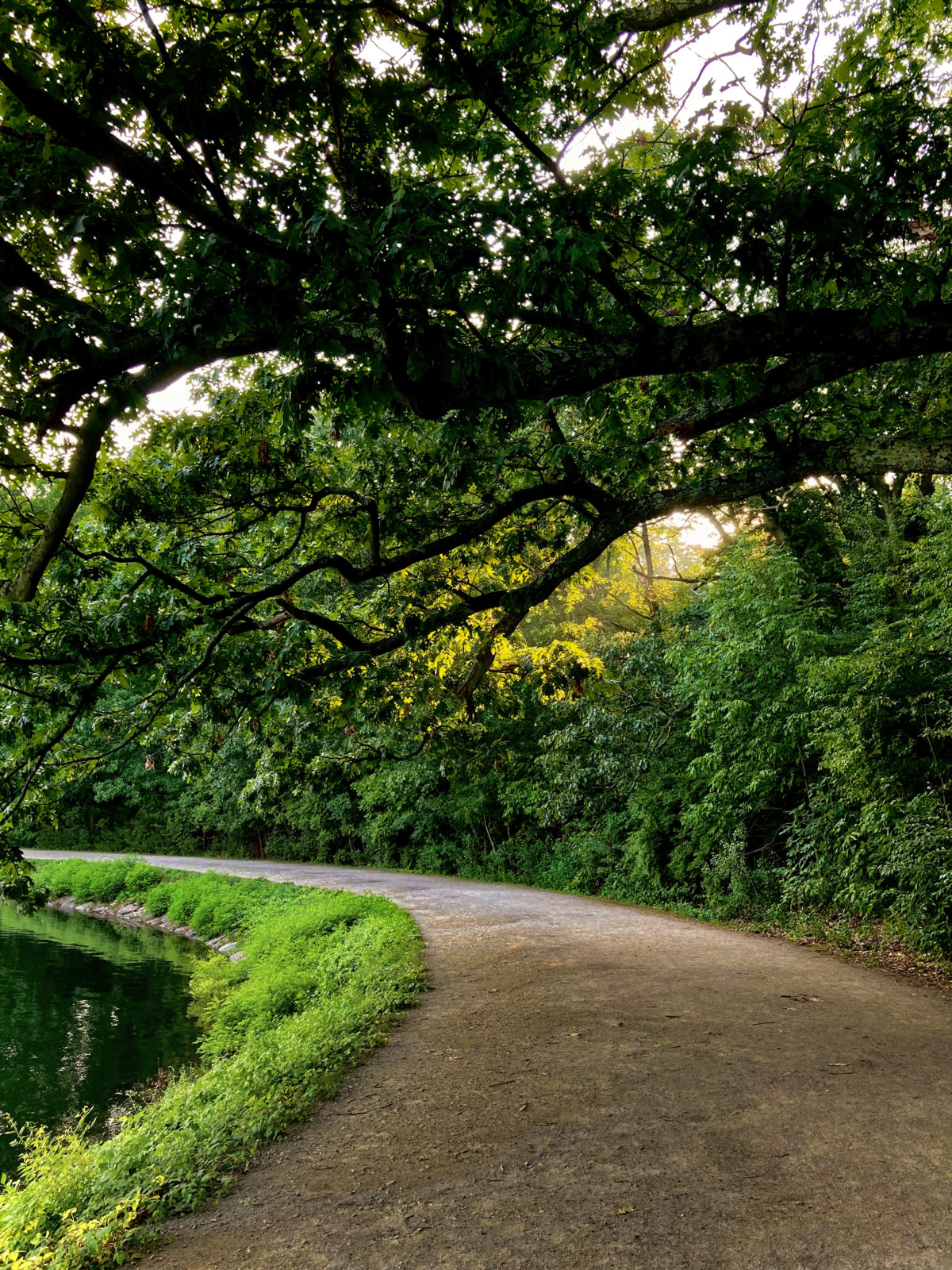 The image of someone contemplating a thing past the time when others might have stopped – often in dim light – is a wonderful thing to encapsulate within a word. 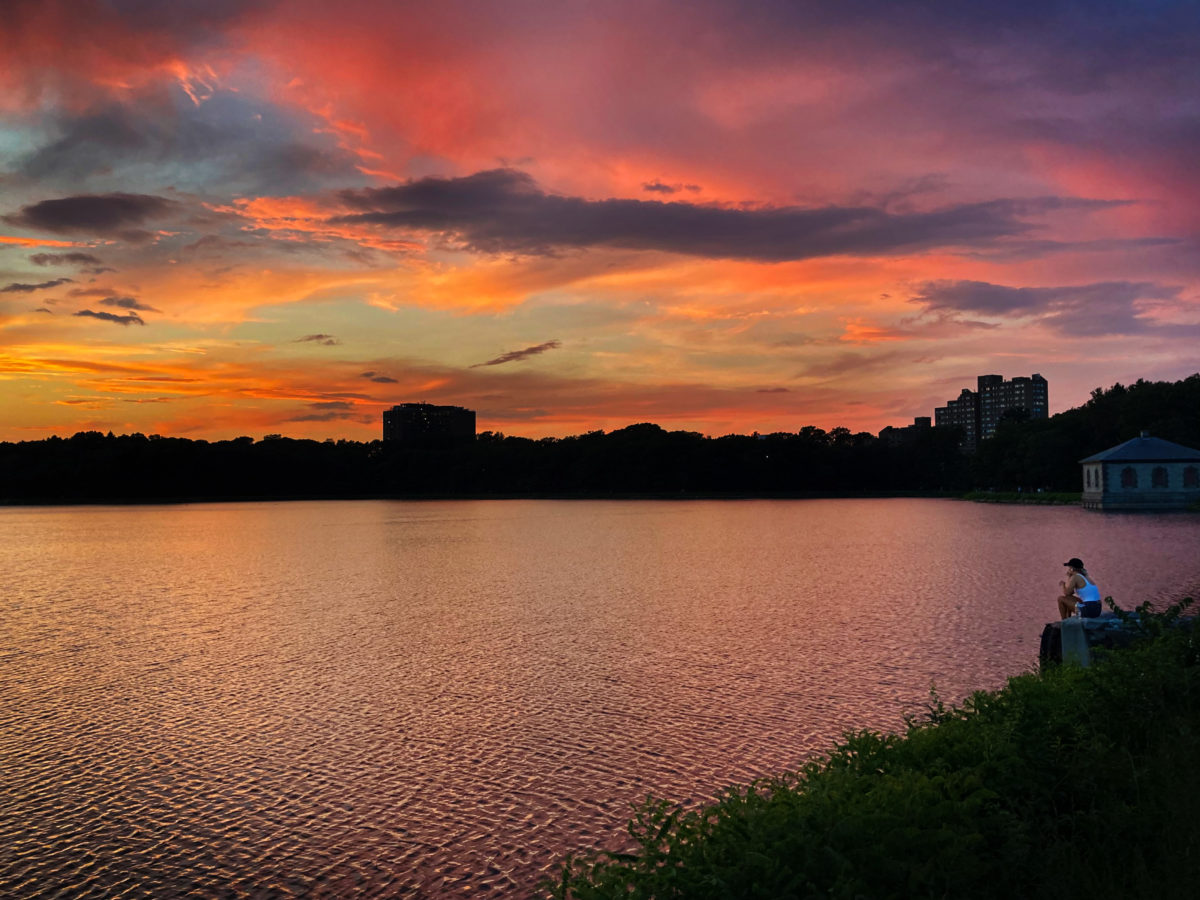