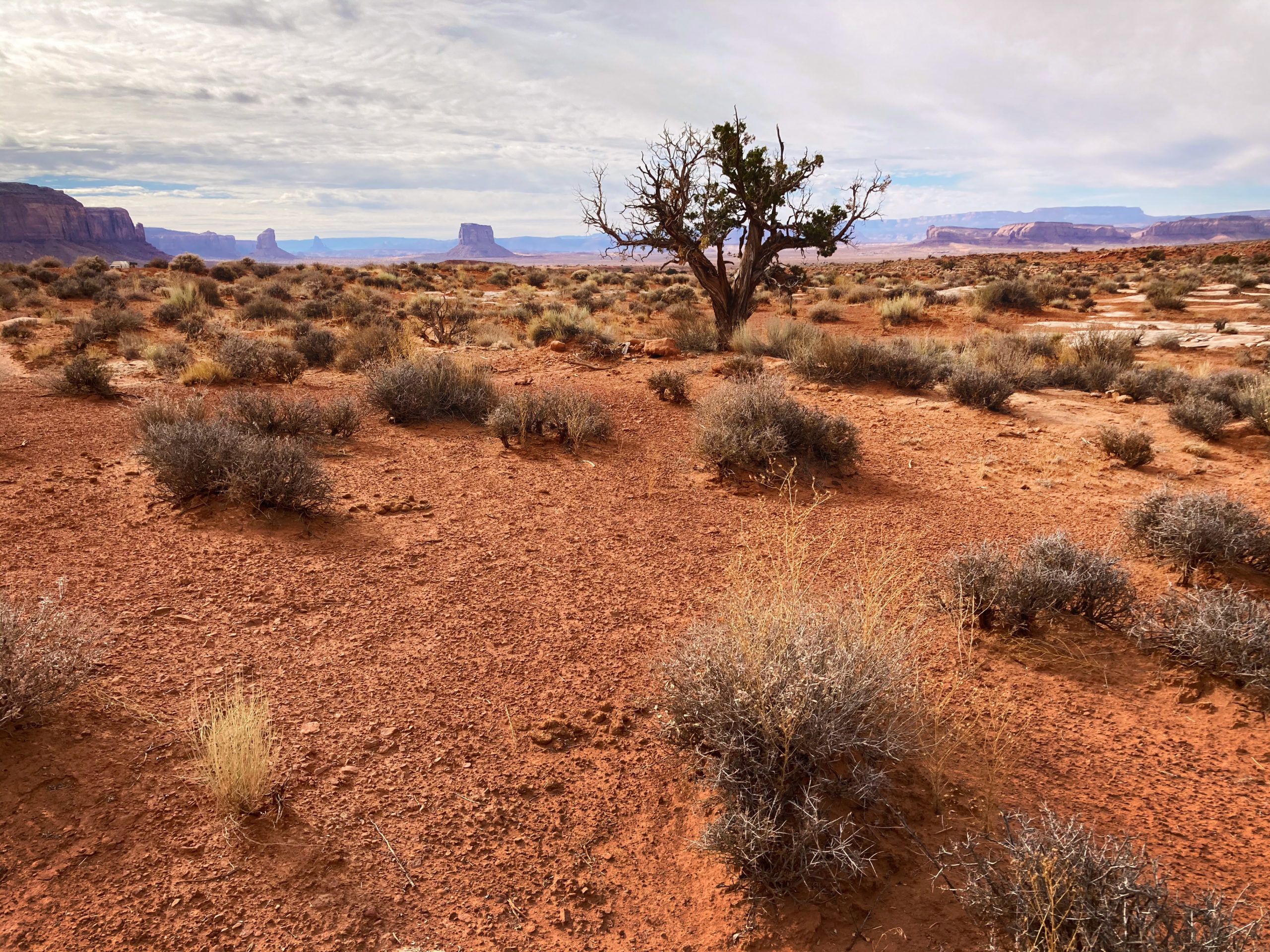 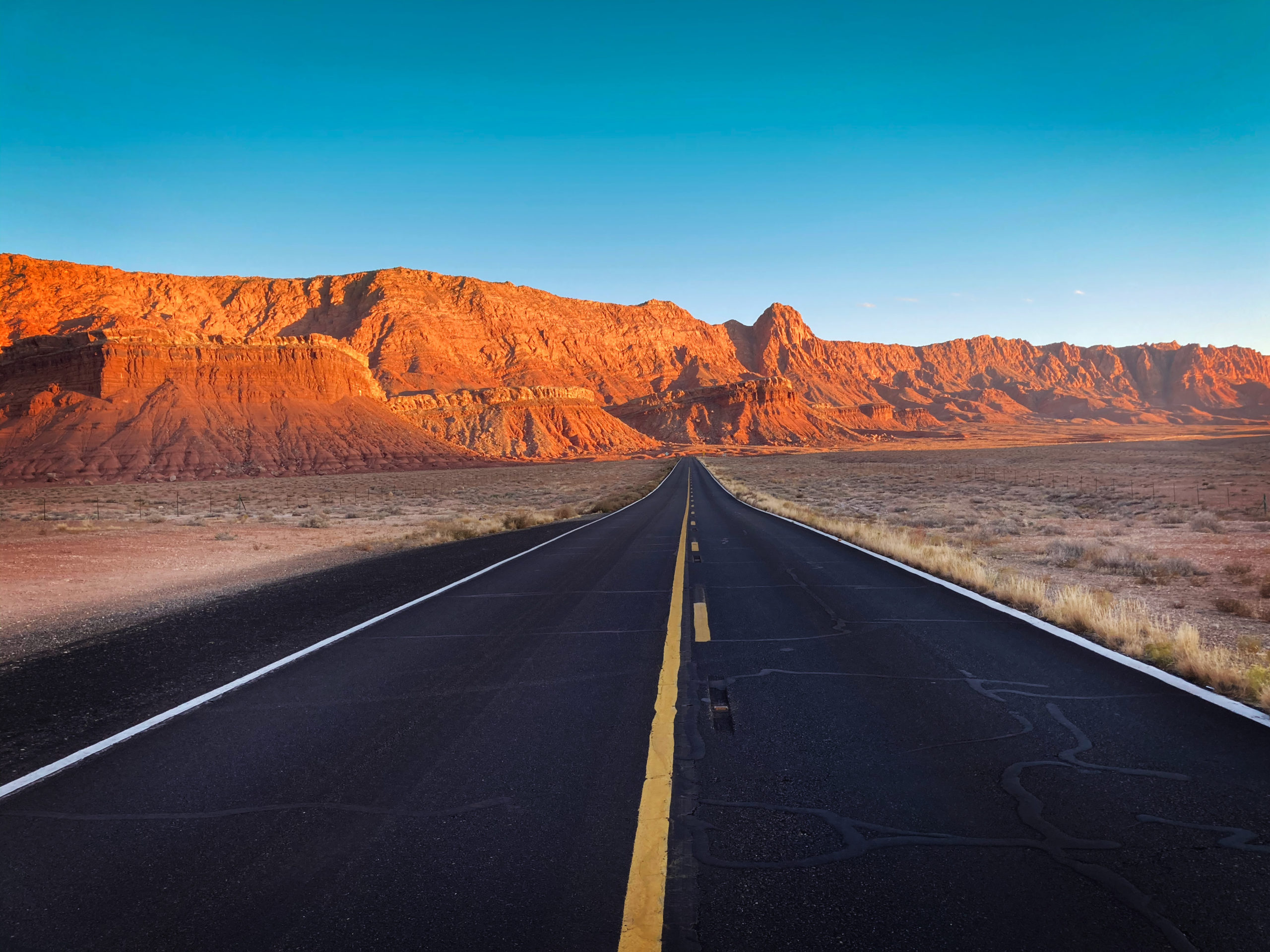 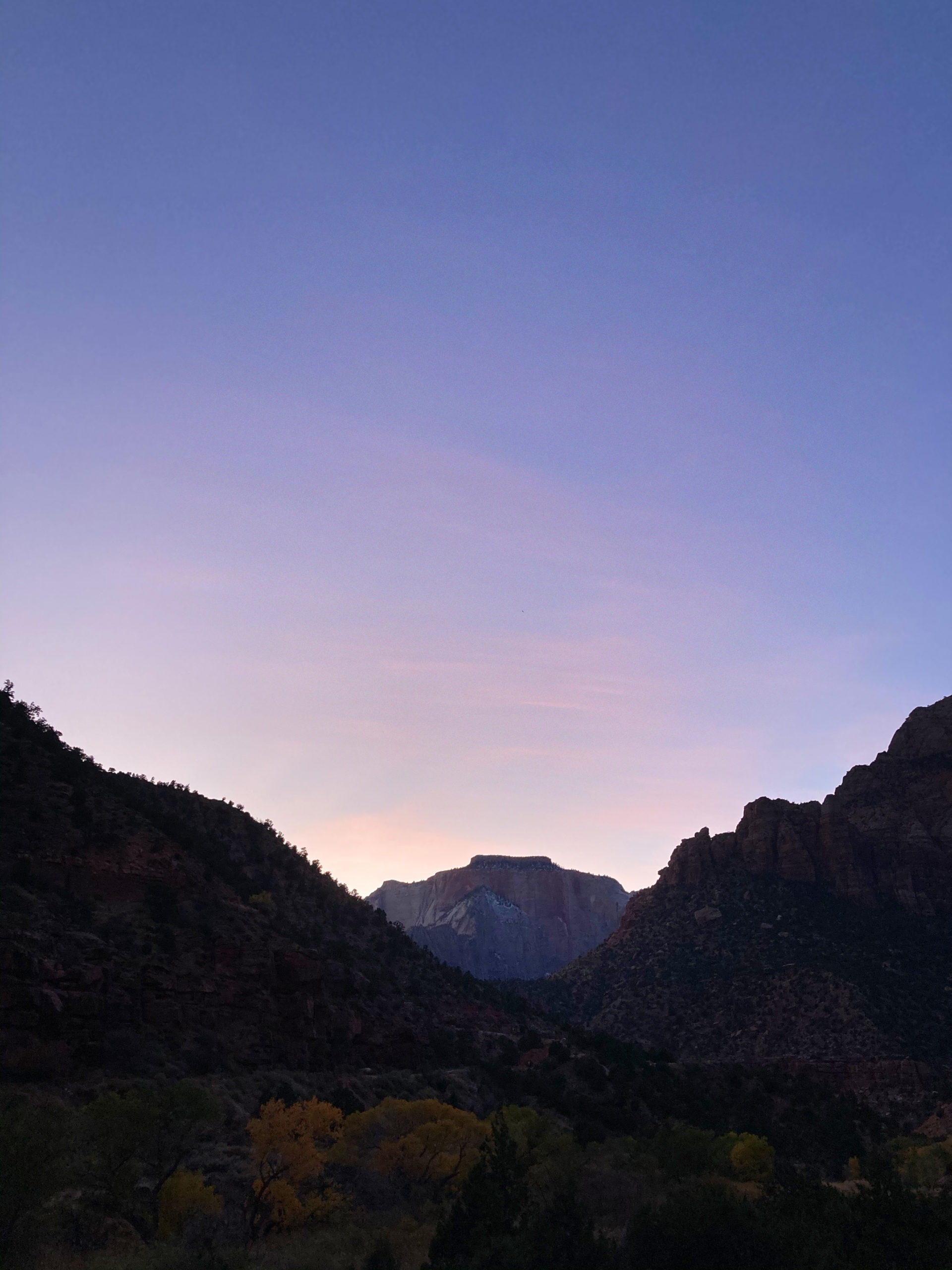 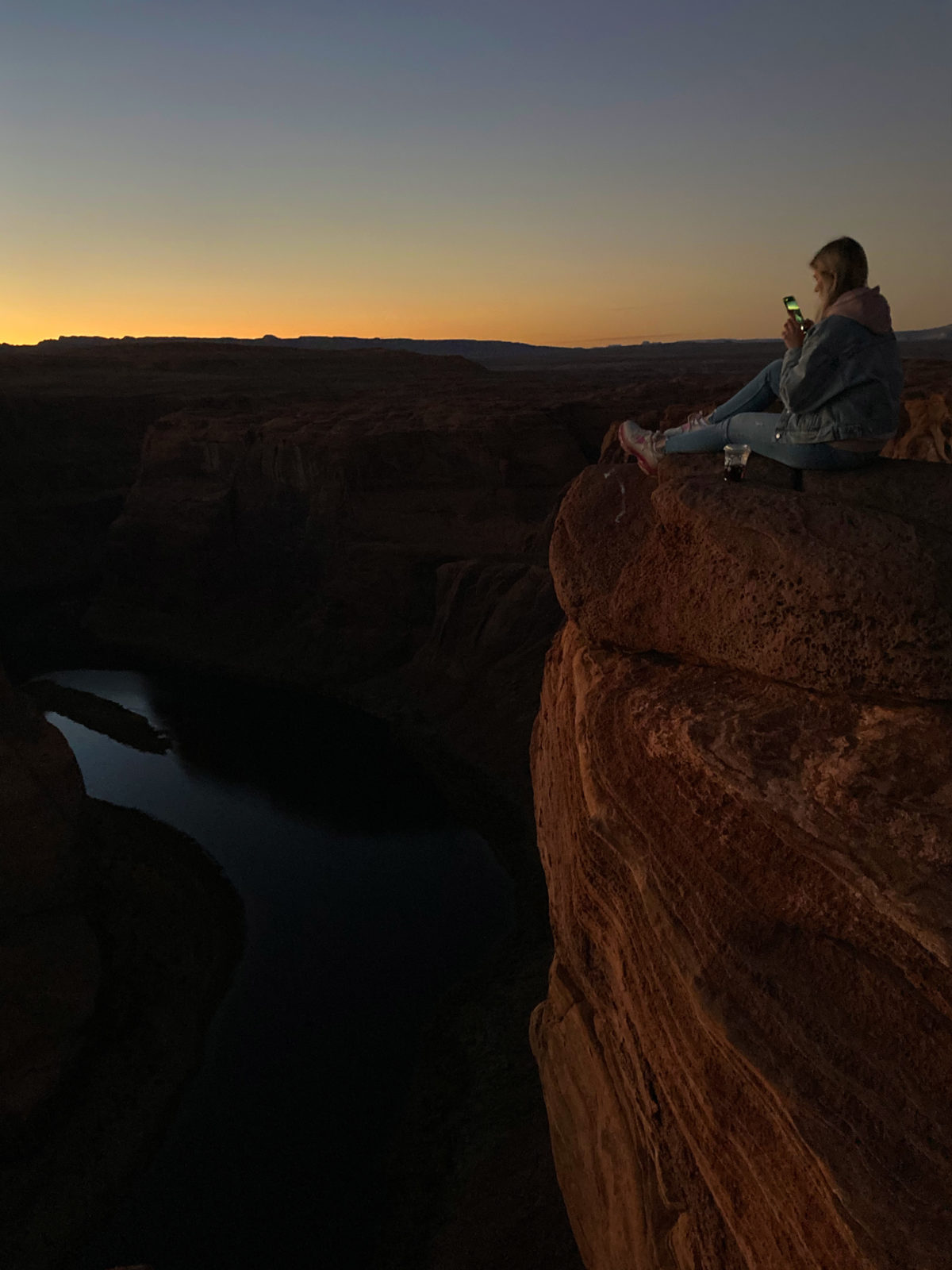 I planned the tail end of the Tour to be open-ended and have been exploring open spaces. These photos come from Utah, New Mexico, and Arizona. I’ve crossed the borders between the three, crossed and crossed back. 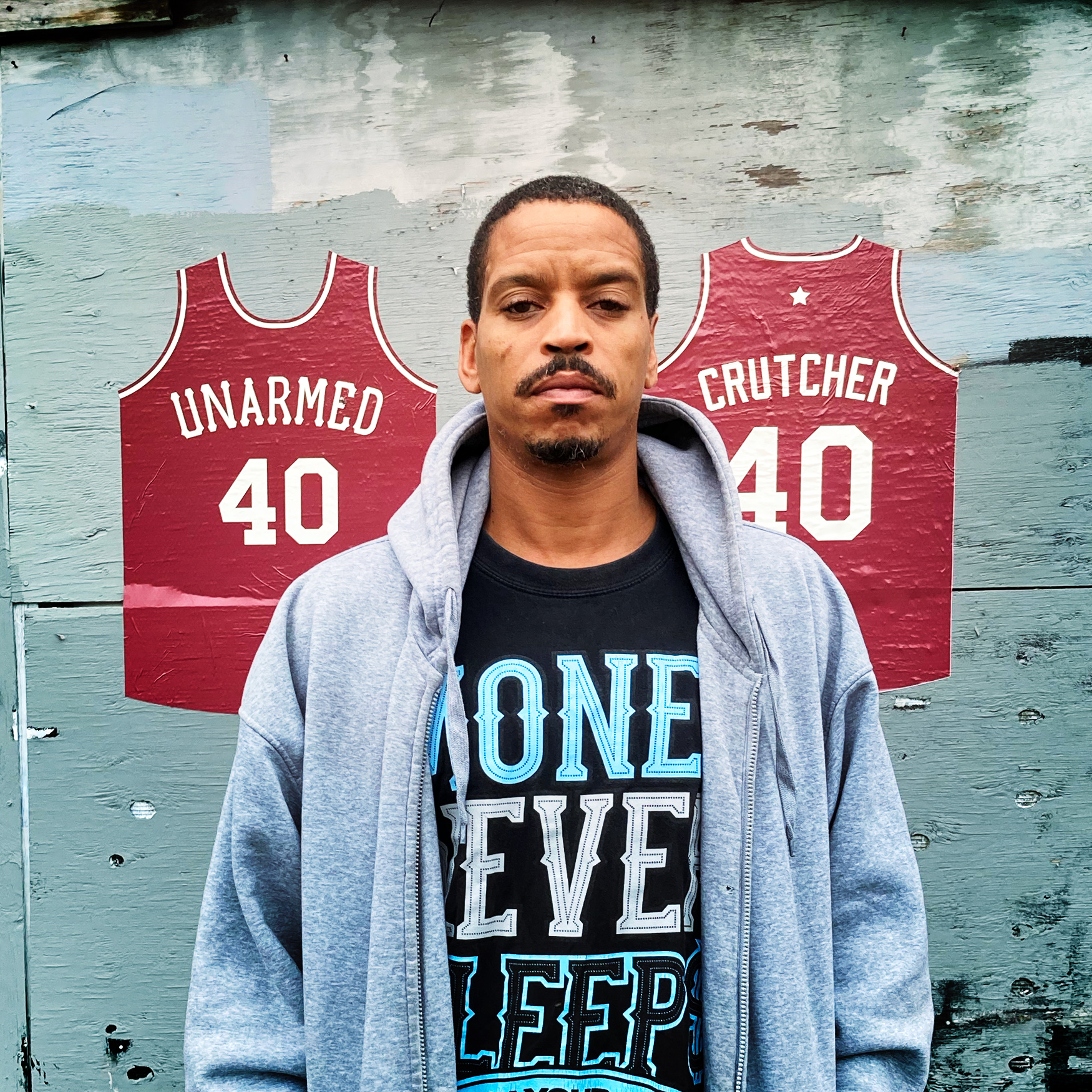 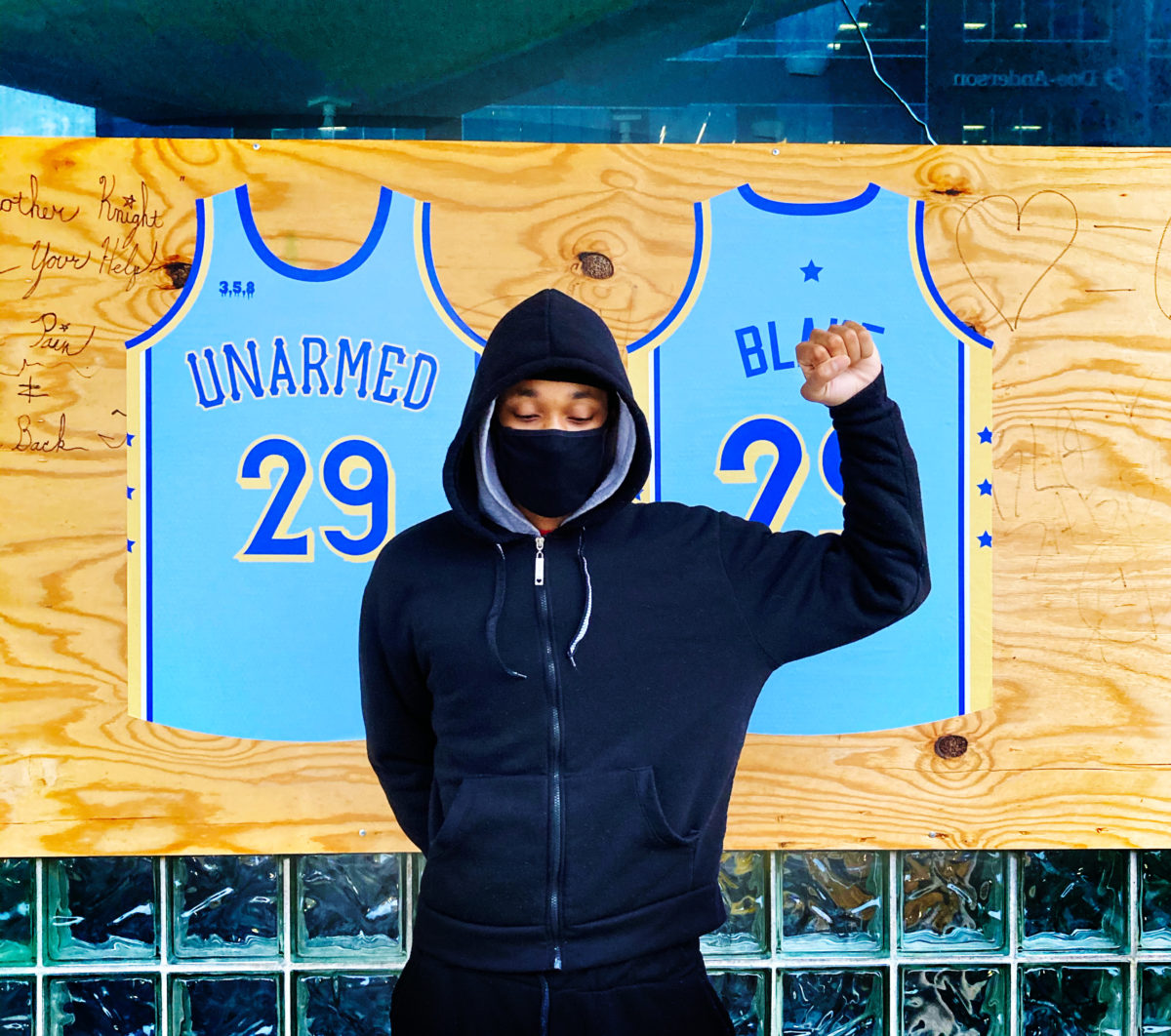 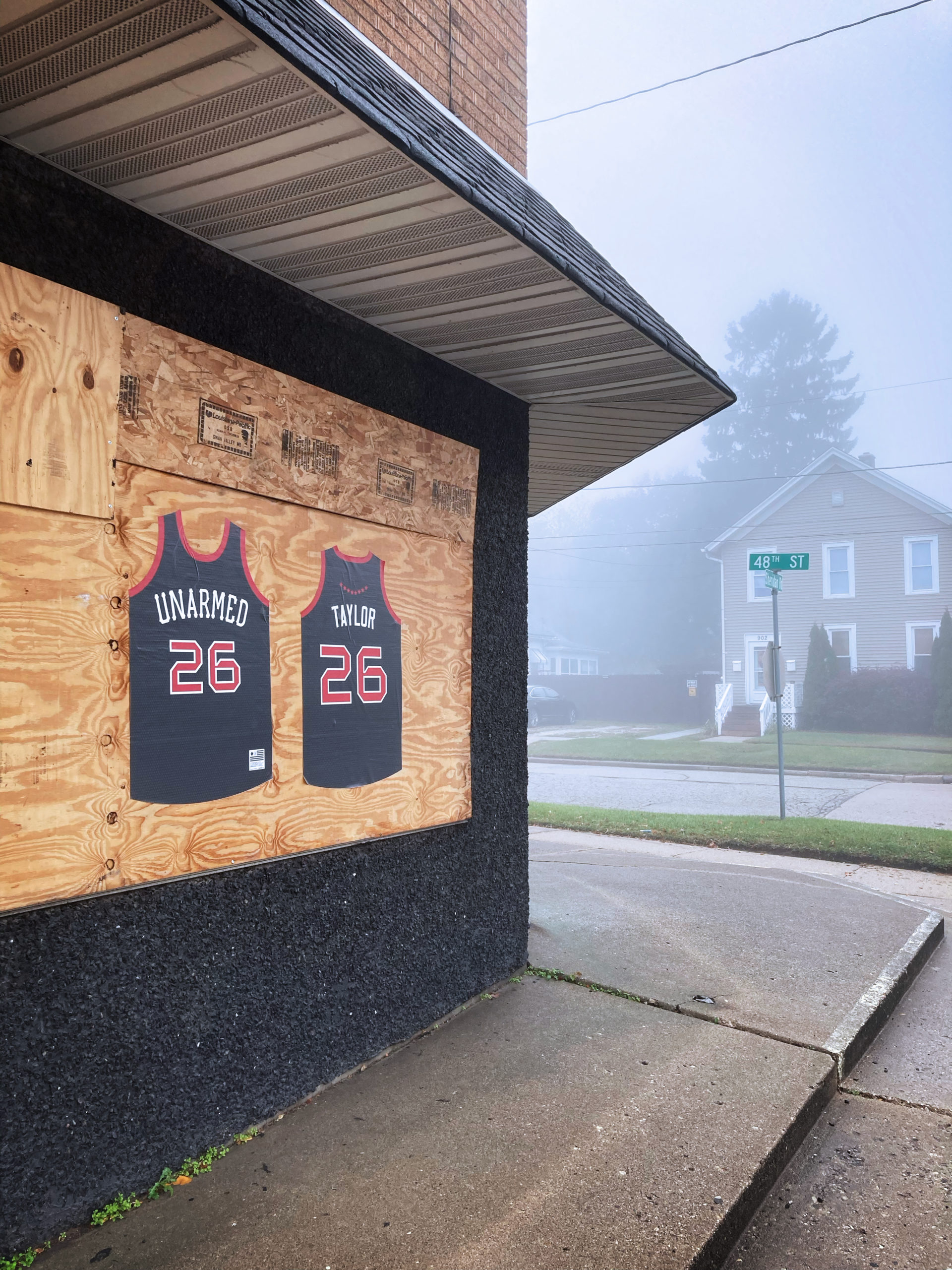 There has really been too much Unarmed news to list in a simple post like this, but the big item is that I spent most of October taking the series on the road. Louisville, Kenosha, Milwaukee, Minneapolis, Denver. I had community events in some cities and went straight guerrilla in others. We made the 11-o’clock news in Louisville and a room-full of people cry in Milwaukee.

Before leaving, I made this short documentary about the project, which is really a cutdown of this podcast interview. The grant from V-Day. Then the tour through cities strafed by the trauma of racist police violence, and all the attendant grief, anger, and resolve. There was a pop-up show at a gallery in Denver and an article in Denverite. Hundreds of pictures. Hours of video. Like I said.

The top two images are from Louisville, the bottom one is from Kenosha. 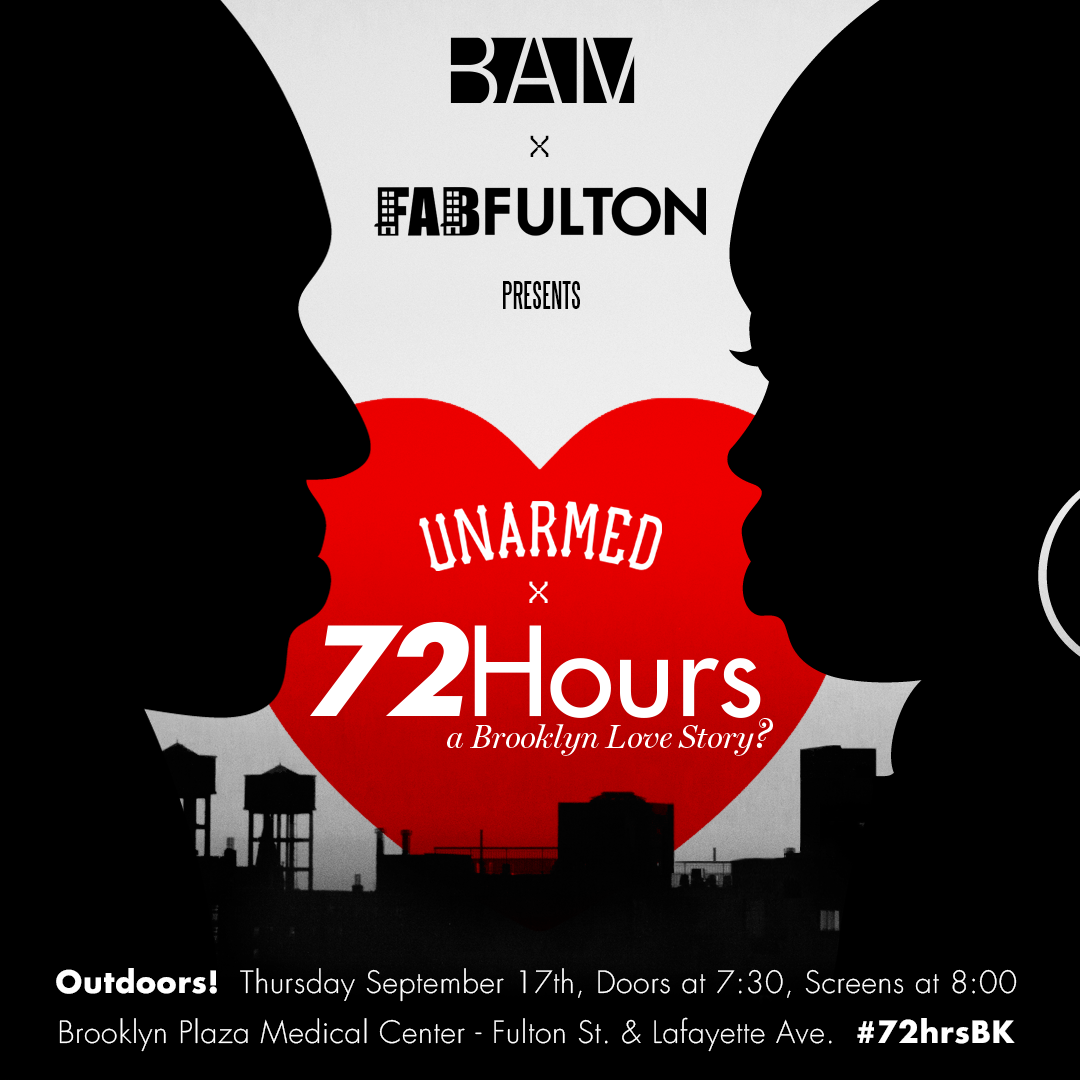 I wrote a lengthy post on social media outlining the separate but intertwined history of Unarmed with my film 72 Hours, please read it. In brief, I’ll say that having the top cultural institution in Brooklyn stage an outdoor screening of my film – a screening where I’ll also present the art project I’ve been nursing along these seven years – is a dream scenario. There were a couple missed connections with BAM along the way, which makes this all the more sweet.

Thanks to the team at FABFulton, with an assist from Curtis at The Luminal Theater, for making this happen.

See you on Thursday. 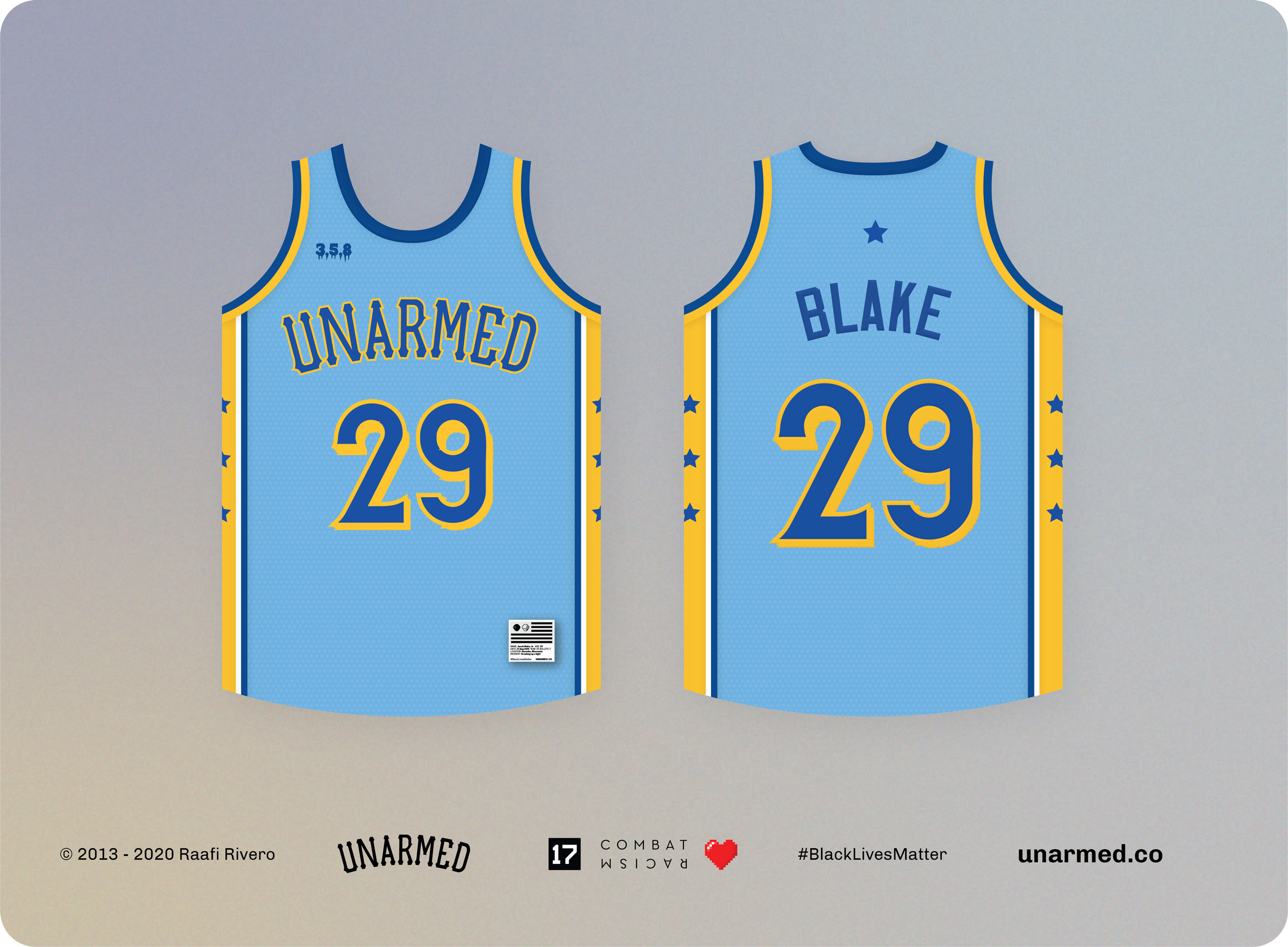 I posted the first Unarmed jersey to social media in August 2013 after Trayvon Martin’s killer went unpunished. That’s seven years of this shit. 14 jerseys, so far. For updates on the project visit unarmed.co. 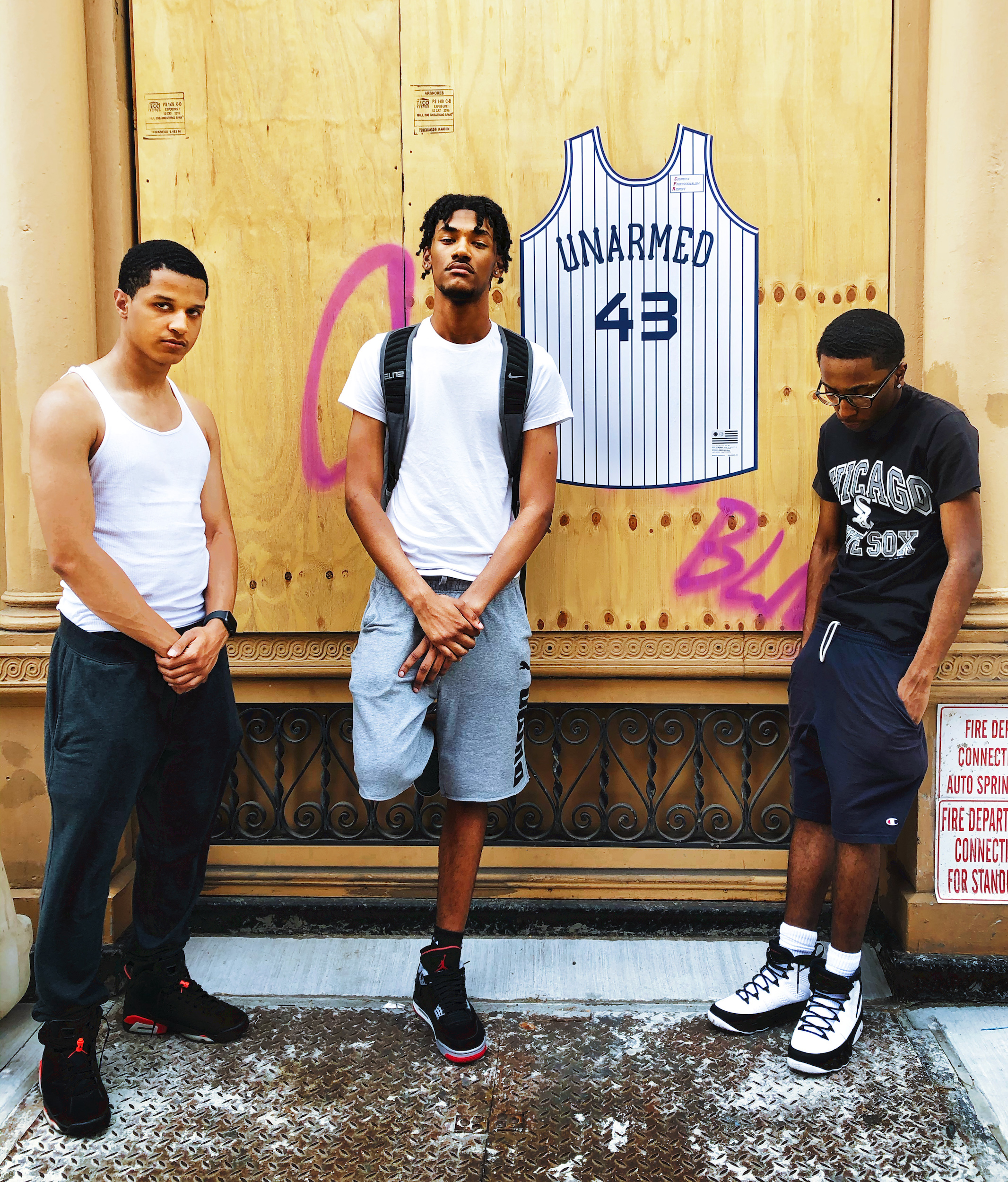 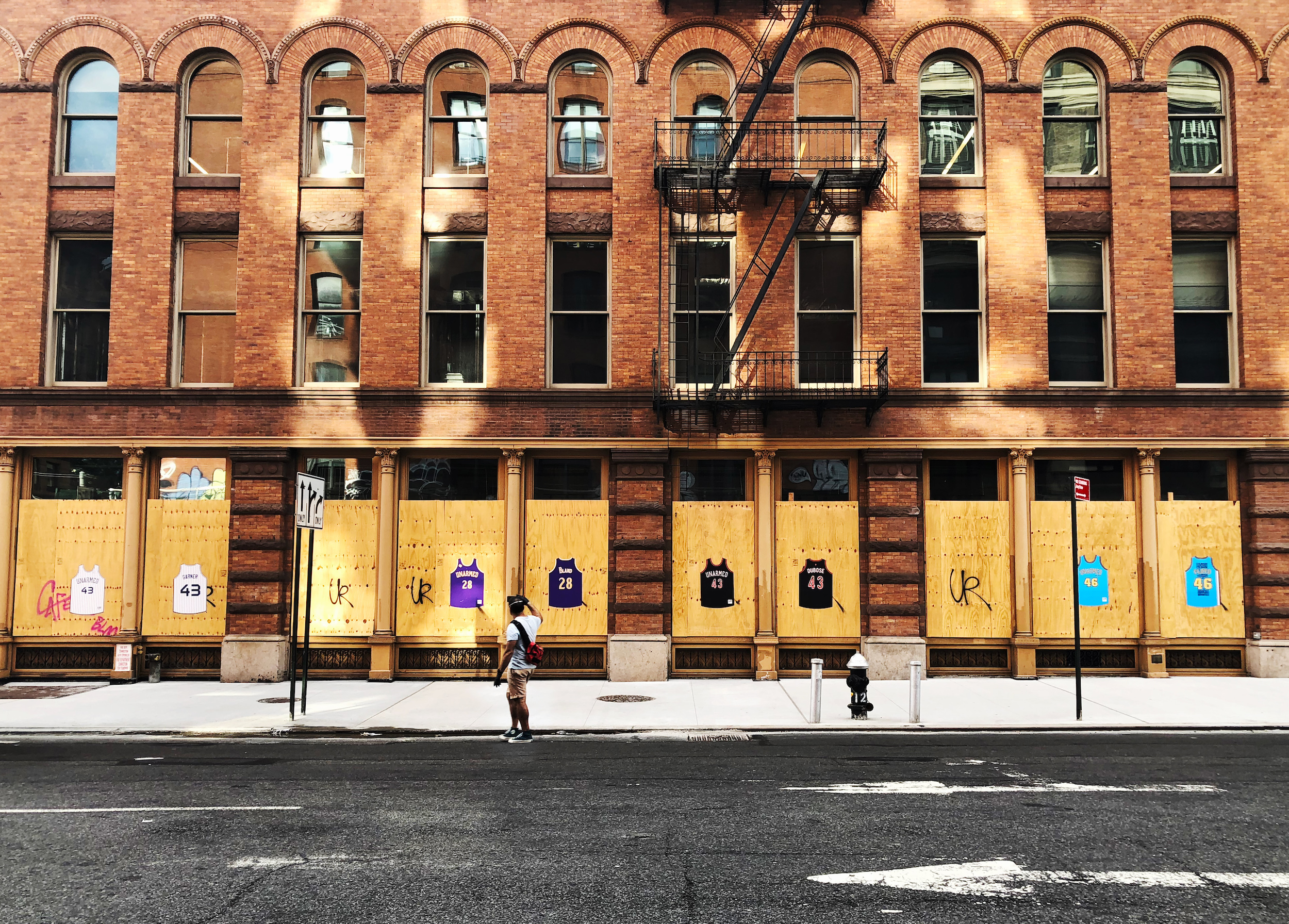 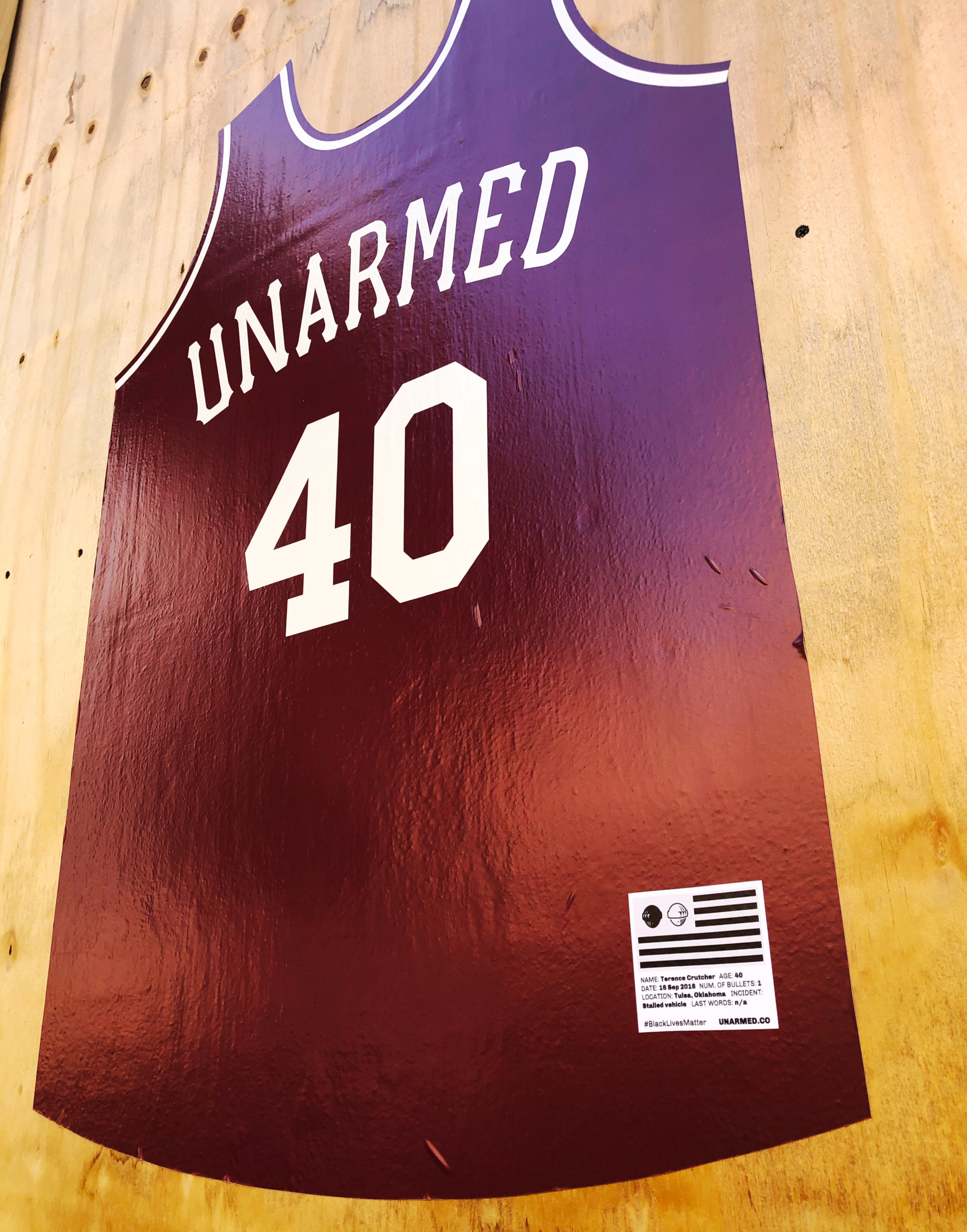 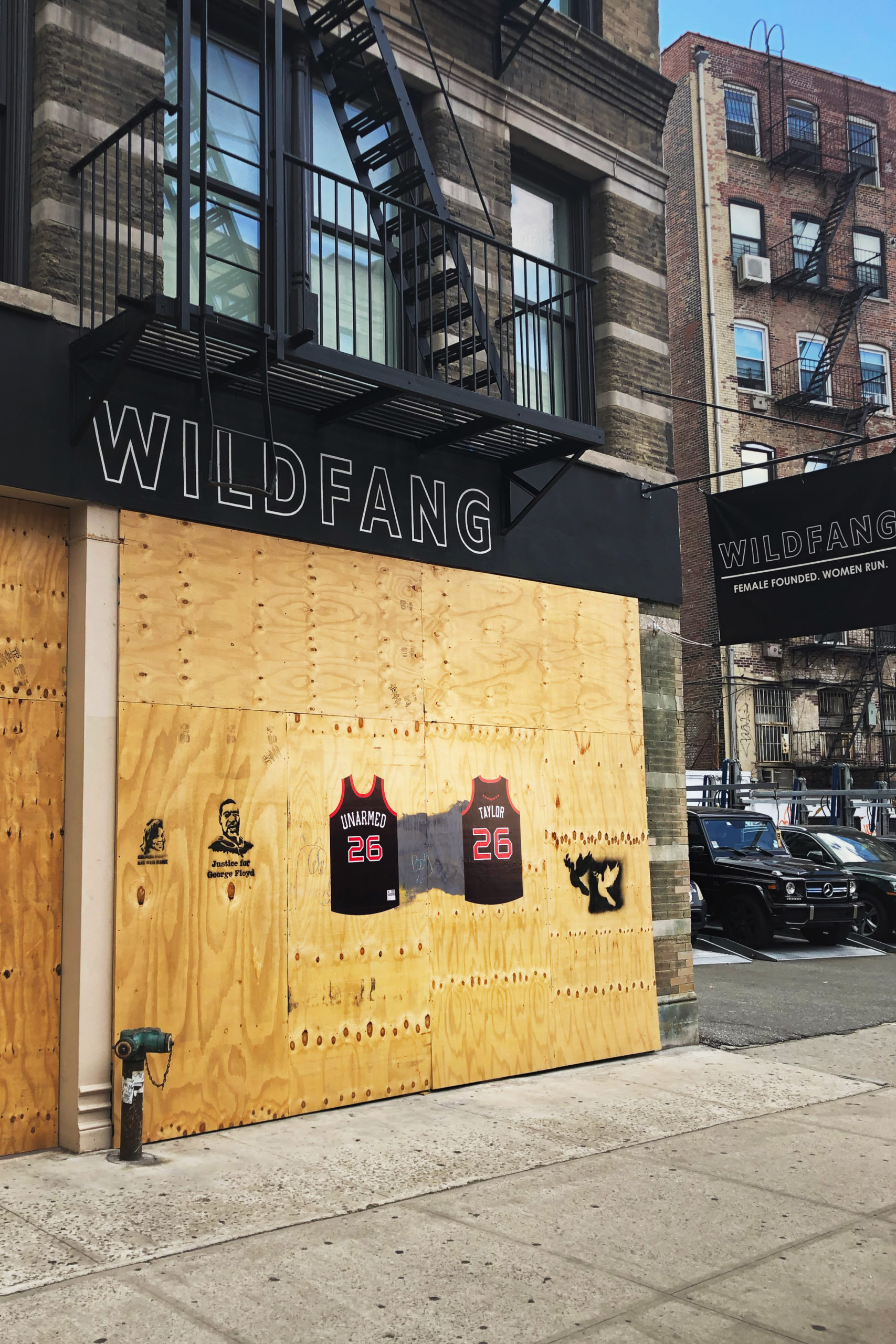 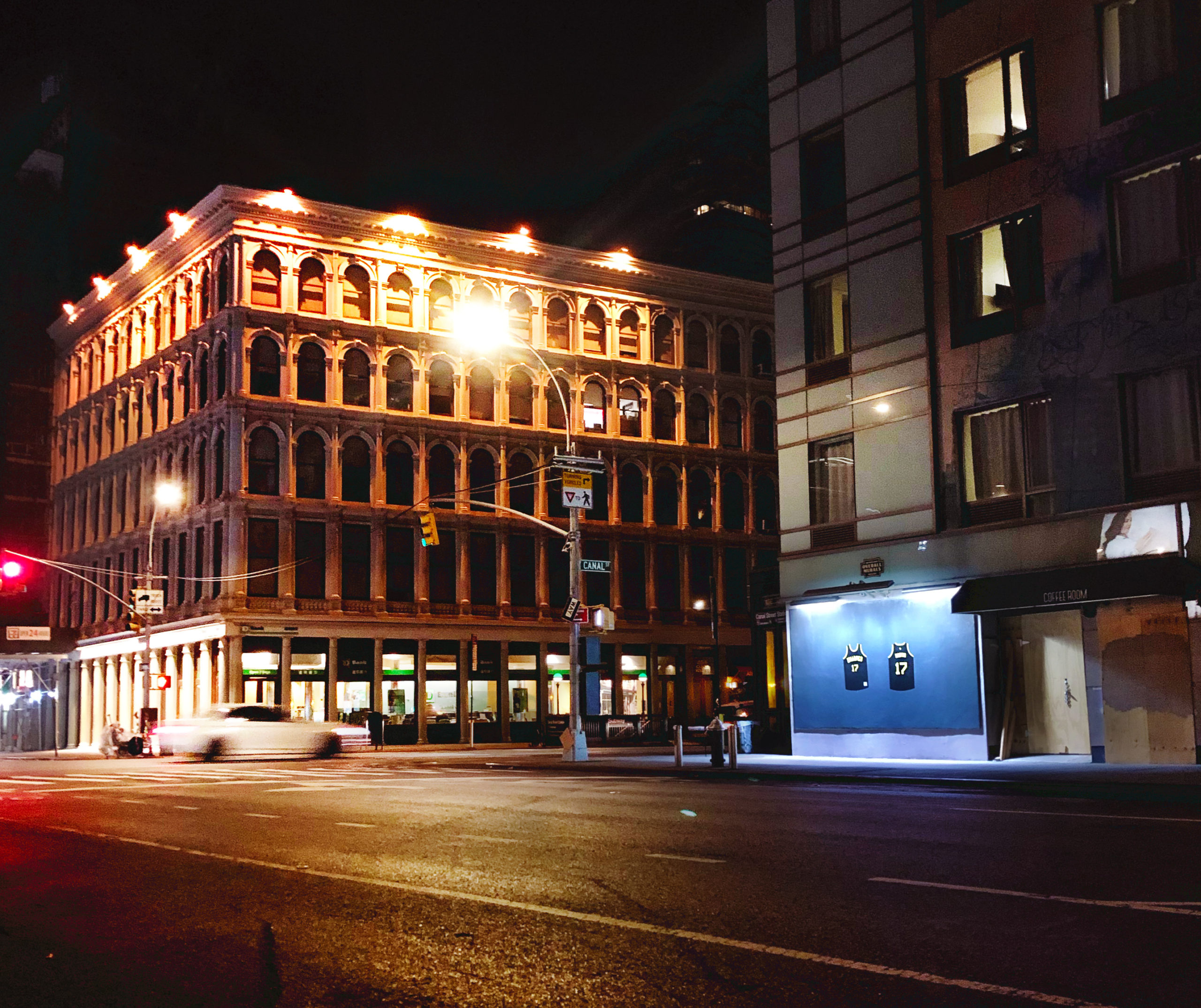 We installed the full suite of Unarmed jerseys on Lafayette Street between Houston and Canal this past Friday. See pics of the entire run here, or, better yet, head over to Manhattan to see them in person.

UPDATE – The SoHo installation was recently covered in Yahoo Sports and Design Observer.

These are dark times for the empire. Unarmed made its public debut on Flatbush Avenue last week – here are a few photos. Installing the prints and seeing the reaction of fellow Brooklynites was among the most gratifying experiences I’ve had as an artist. Over the weekend another black man was killed by a police officer, this time in Atlanta. The killing of Rayshard Brooks, 27, comes right on the heels of the news of the hanging deaths of Robert Fuller, 24, and Malcolm Harsh, 38, a week before that. It’s all a bit much. Making these pieces is part of my own healing process and I hope that can be true for others.

UPDATE — ABC7 NY ran a story about Unarmed on Thursday: