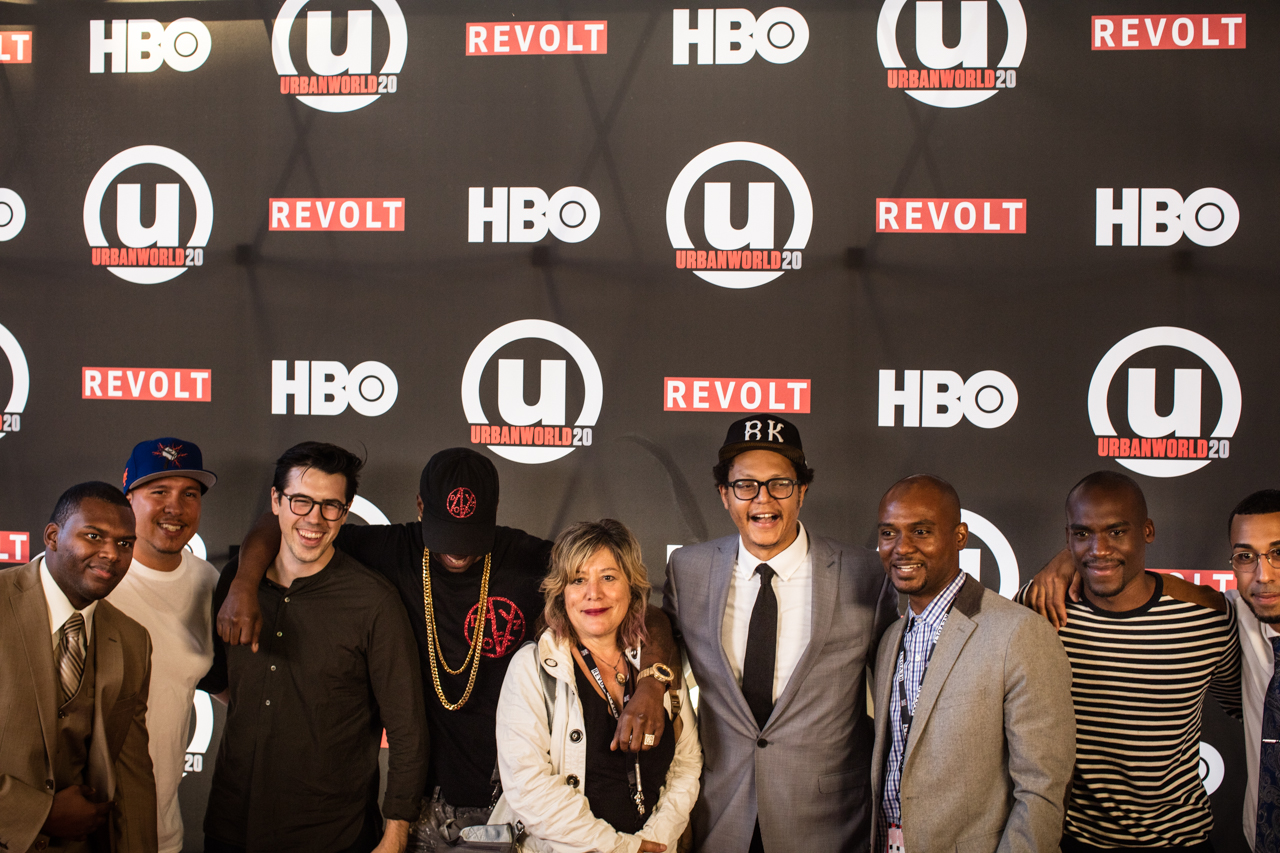 The Urbanworld Film Festival was the first stop in five weeks of madness. Five weeks without a day off. Five weeks of incremental, unrelenting stress. It was also the New York premiere of my film â€œ72 Hours: a Brooklyn Love Story?â€ The opening night party was held high above the city and led off with a plaintive wail as trumpeter Keyon Harrold soloed through a moving set that he dedicated to Black Lives Matter. I found myself thinking, â€œwhat other festival would start like this?!â€ There’s a special satisfaction in knowing you’re in the place to be. That feeling would continue for the next few days. 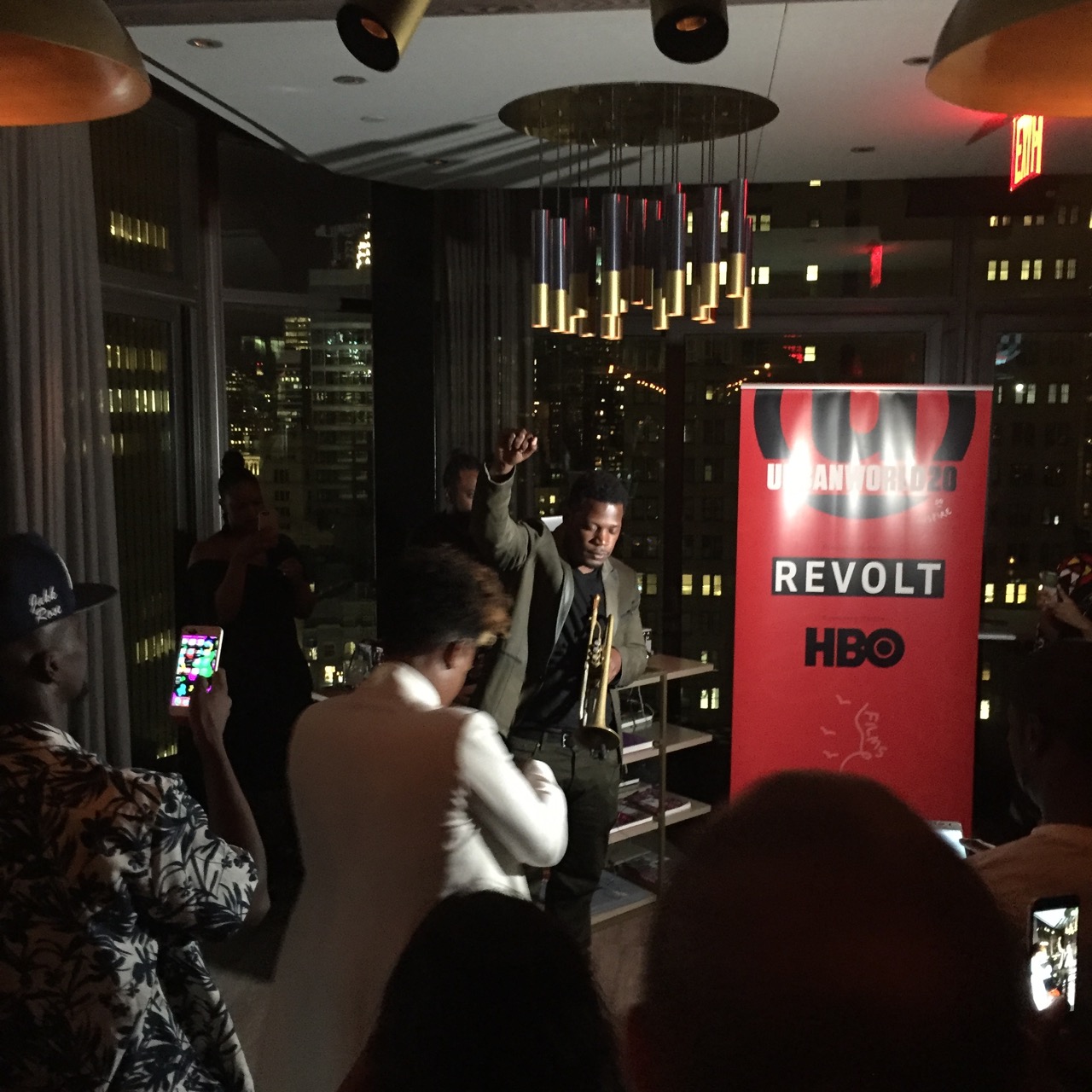 Playing 72 HOURS in New York brought a strange apprehension. On the one hand: I’m proud of the film, think it plays well for audiences, and genuinely enjoy seeing it in front of different crowds. On the other: this is New York. My adopted home town. To be rejected here would feel personal on a level I might not be ready to accept.

Cast-and-crew, friends-and-family attended the screening, of course, but the house was packed by people who had no connection to the production at all. Andâ€¦ [exhale] the film played great. We got the couple laughs we expected, and I could feel the audience engagement slowly ratchet upwards as the person next to me stopped eating popcorn, eventually moved the popcorn to her knee, then finally set the popcorn bag on the floor during a pivotal scene. 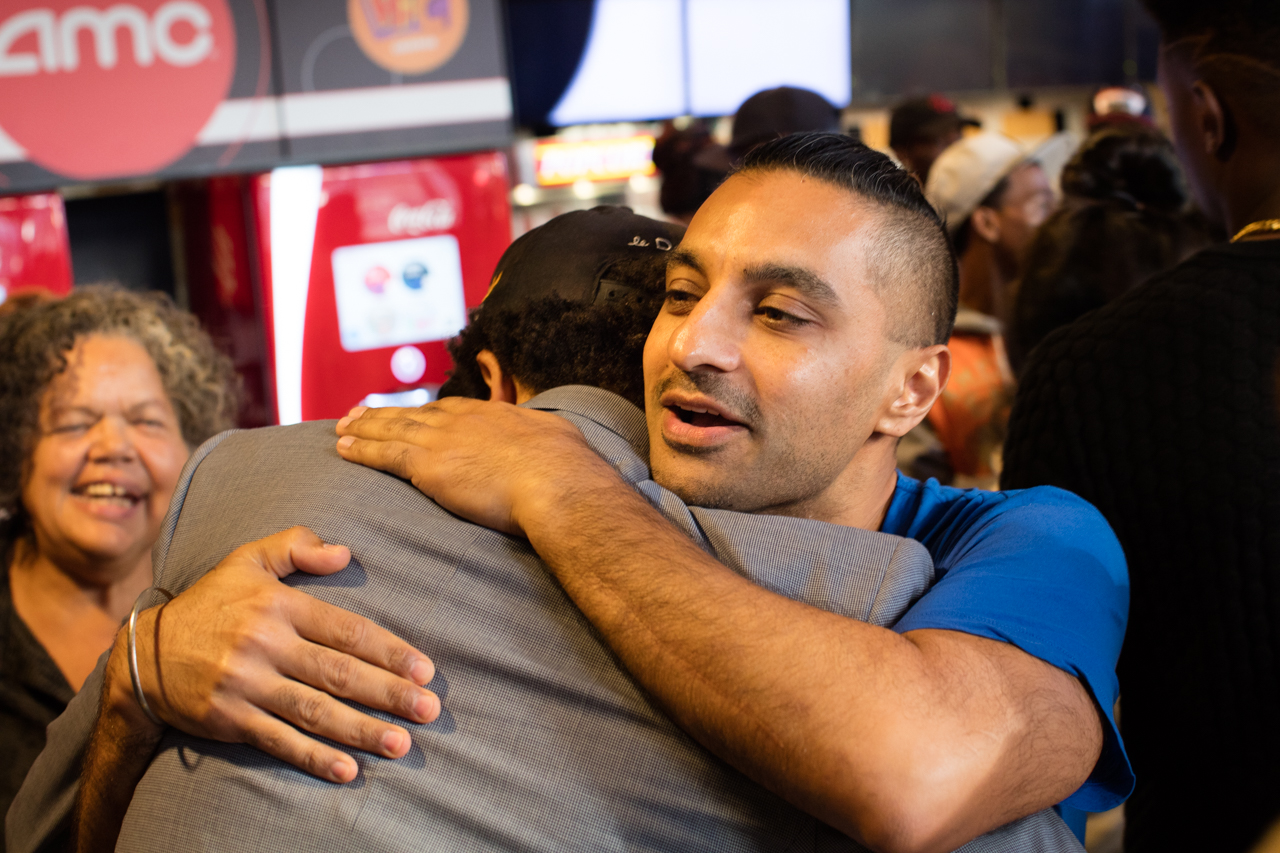 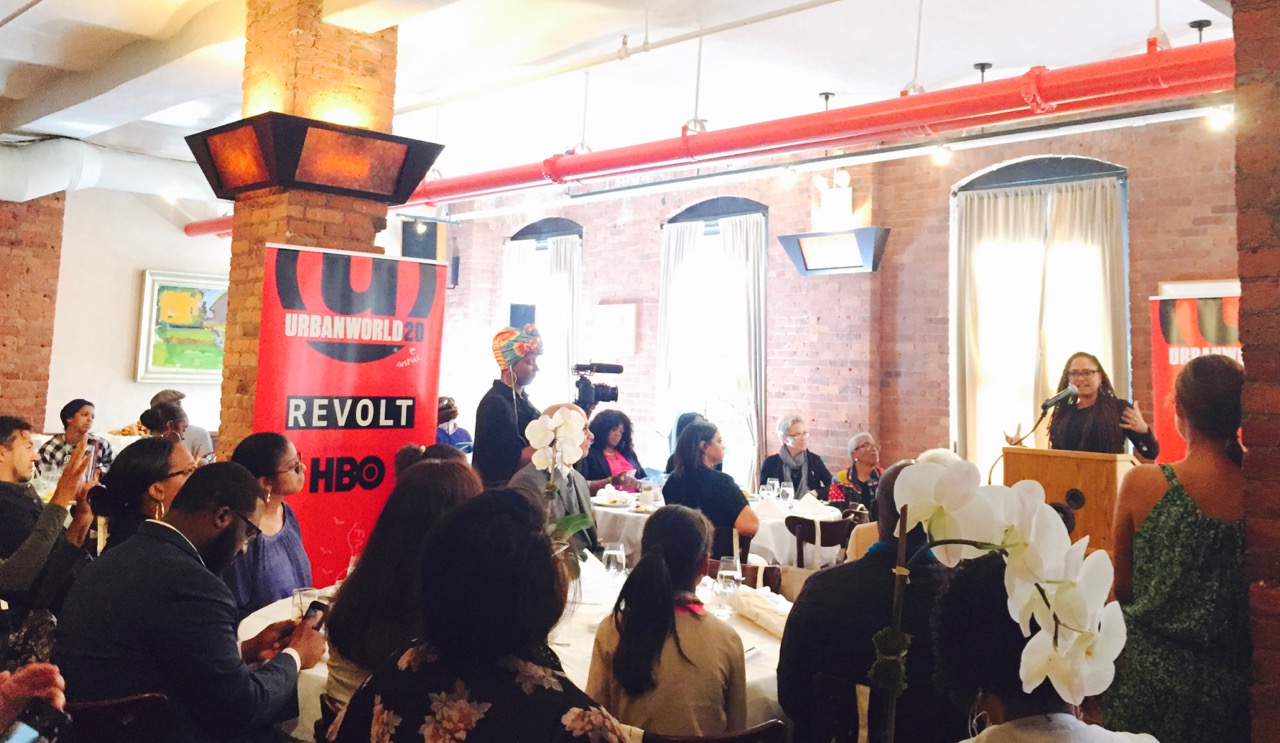 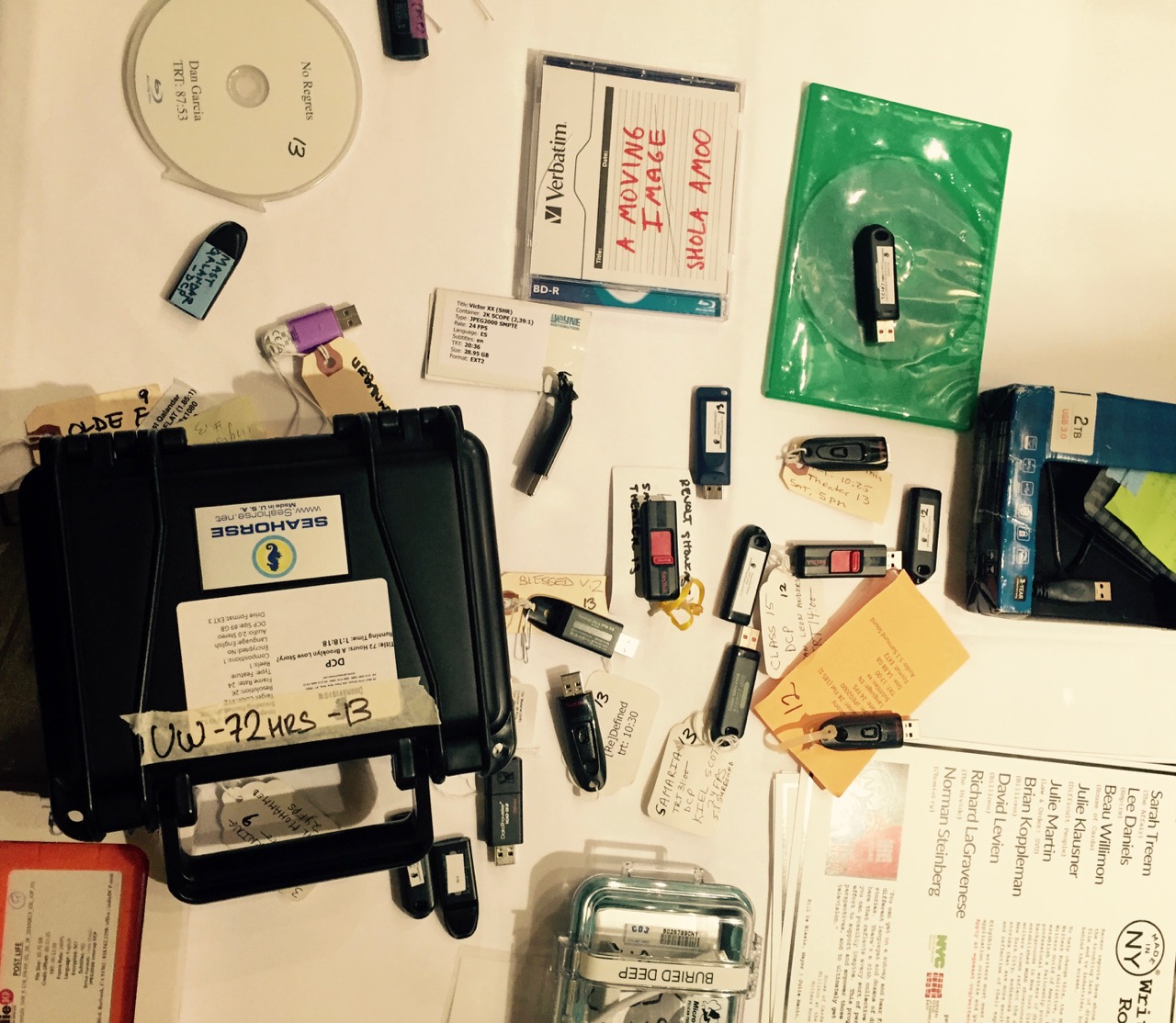 But the festival was more than just our screening. Urbanworld has been fixed in my head for years as a place where black and brown films can play to like-minded audiences. And this year was the festival’s 20th anniversary. Rousing speeches by festival director Gabrielle Glore, founder Stacey Spikes, and filmmaker Ava Duvernay at the awards ceremony pointed to the mission of Urbanworld: to spotlight the works of black and POC filmmakers, on a big stage, while in direct conversation with the audiences who will support our careers. I was spent, happy, and proud, all at once. I want to come back.