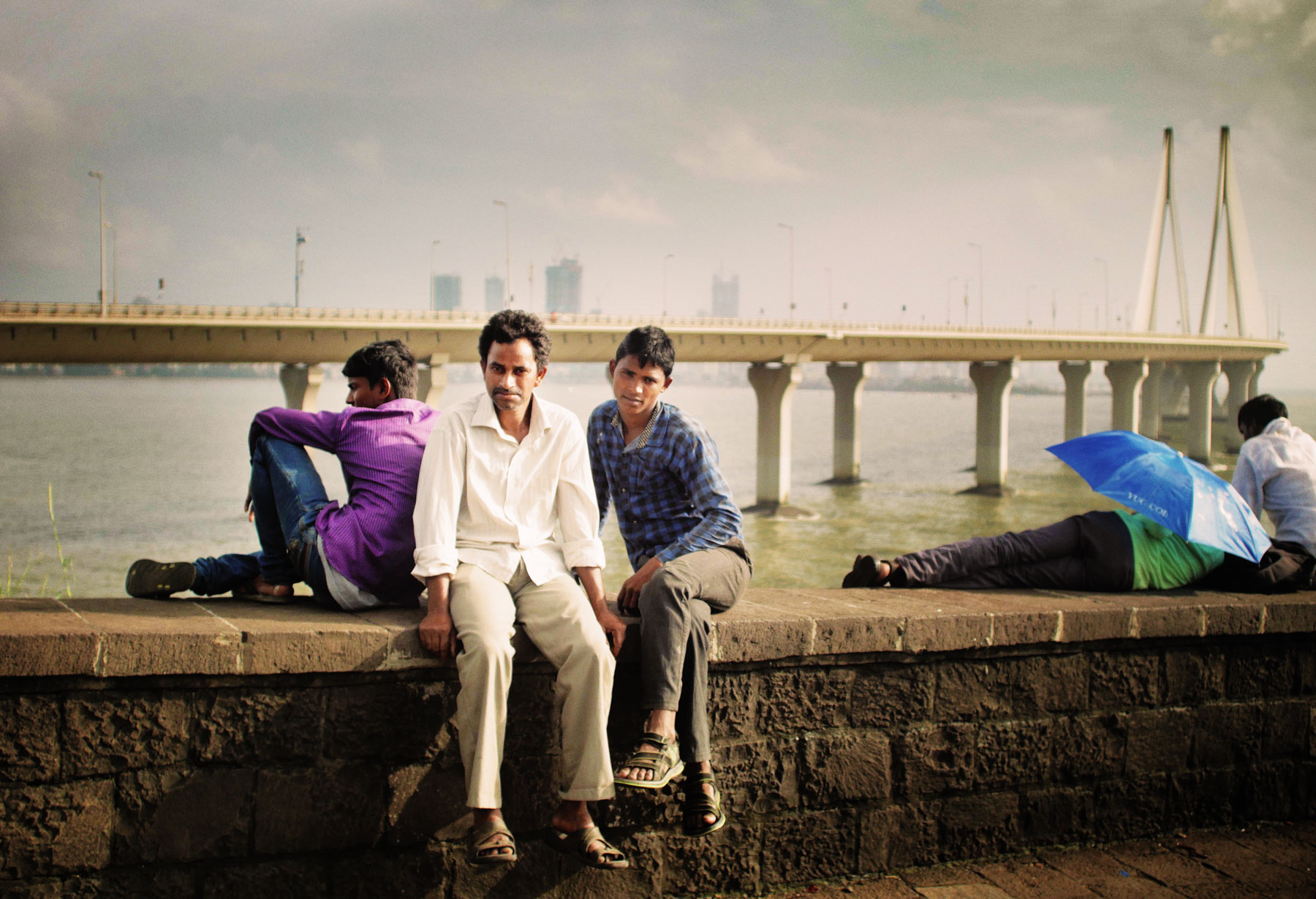 We in the same picture but we all got different poses.”

A few months ago The Municipal Art Society of New York, a client, sent me abroad to capture the stories of leading urbanists PK Das and Dr. Joan Clos. Mr. Das is an eminent architect in Mumbai renowned for the unique intersection of design and activism in his work. Dr. Clos is a former mayor of Barcelona and now the Executive Director of UN Habitat. And though I’m very pleased with how the videos came out, what follows is a personal journey through their cities. 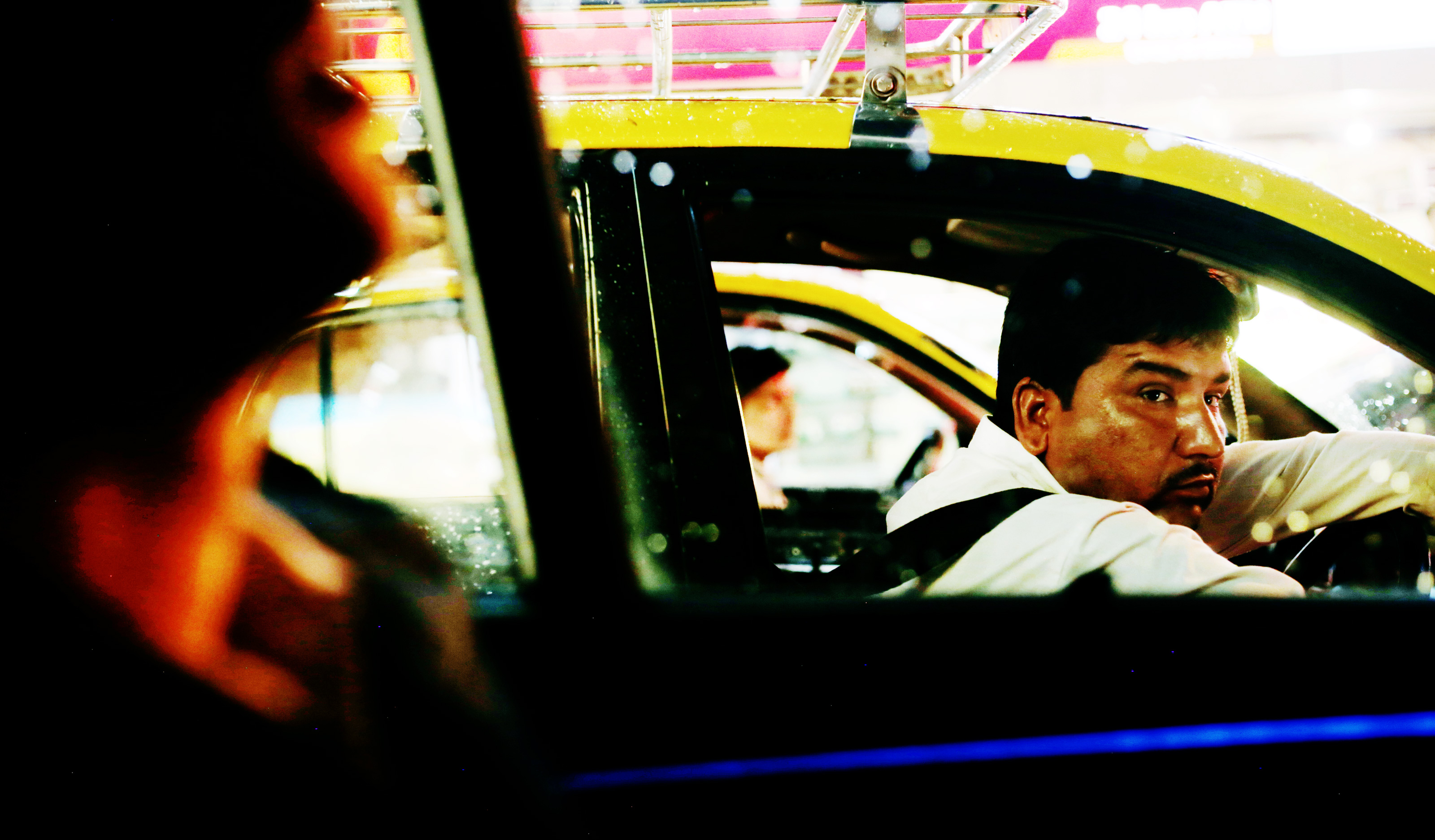 The trip to Mumbai came first, and within the first two days I had filmed scenes in luxury condominiums and in the slums. A six-story billboard of Donald Trump loomed above the site of a future development. Heavy, omnipresent traffic served notice of the sheer size of a population I would see in mere slices but feel intuitively like the temperature. One might need to spend a month there to have an exchange with the place. Instead, the five days felt more like standing in front of a firehose of cultural content: images, smells, tastes, language. These few photos are inadequate, yet the only evidence I can submit. 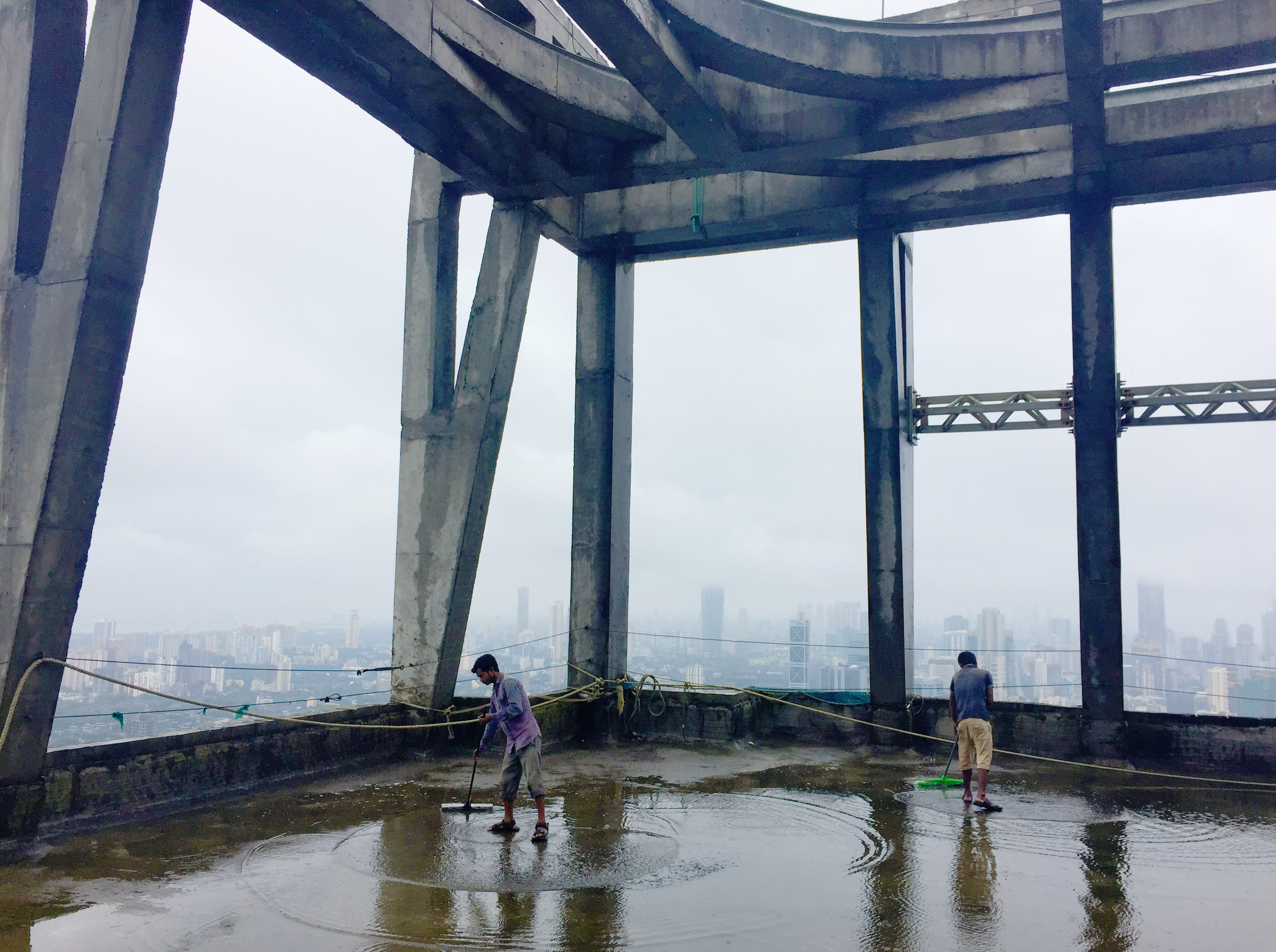 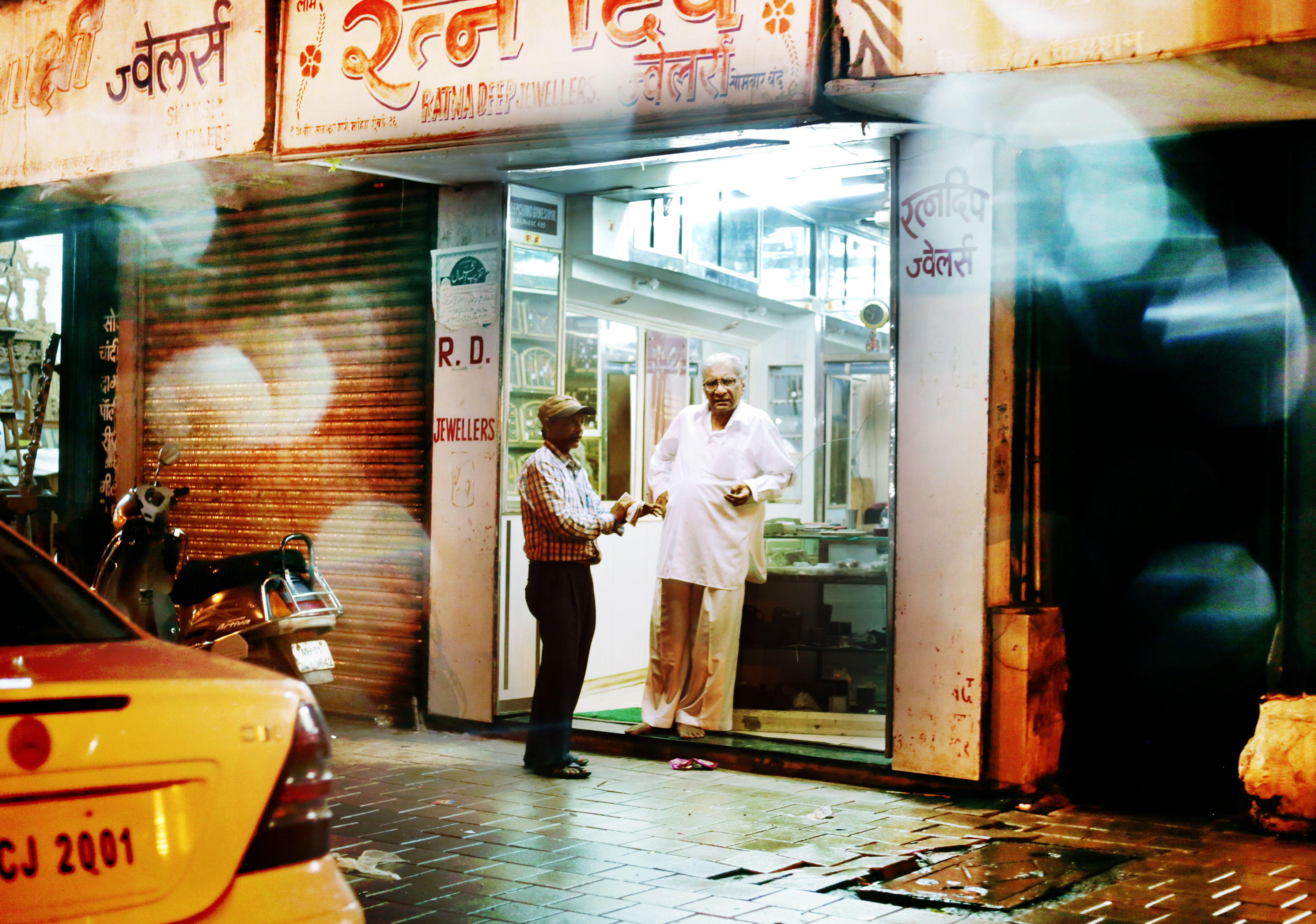 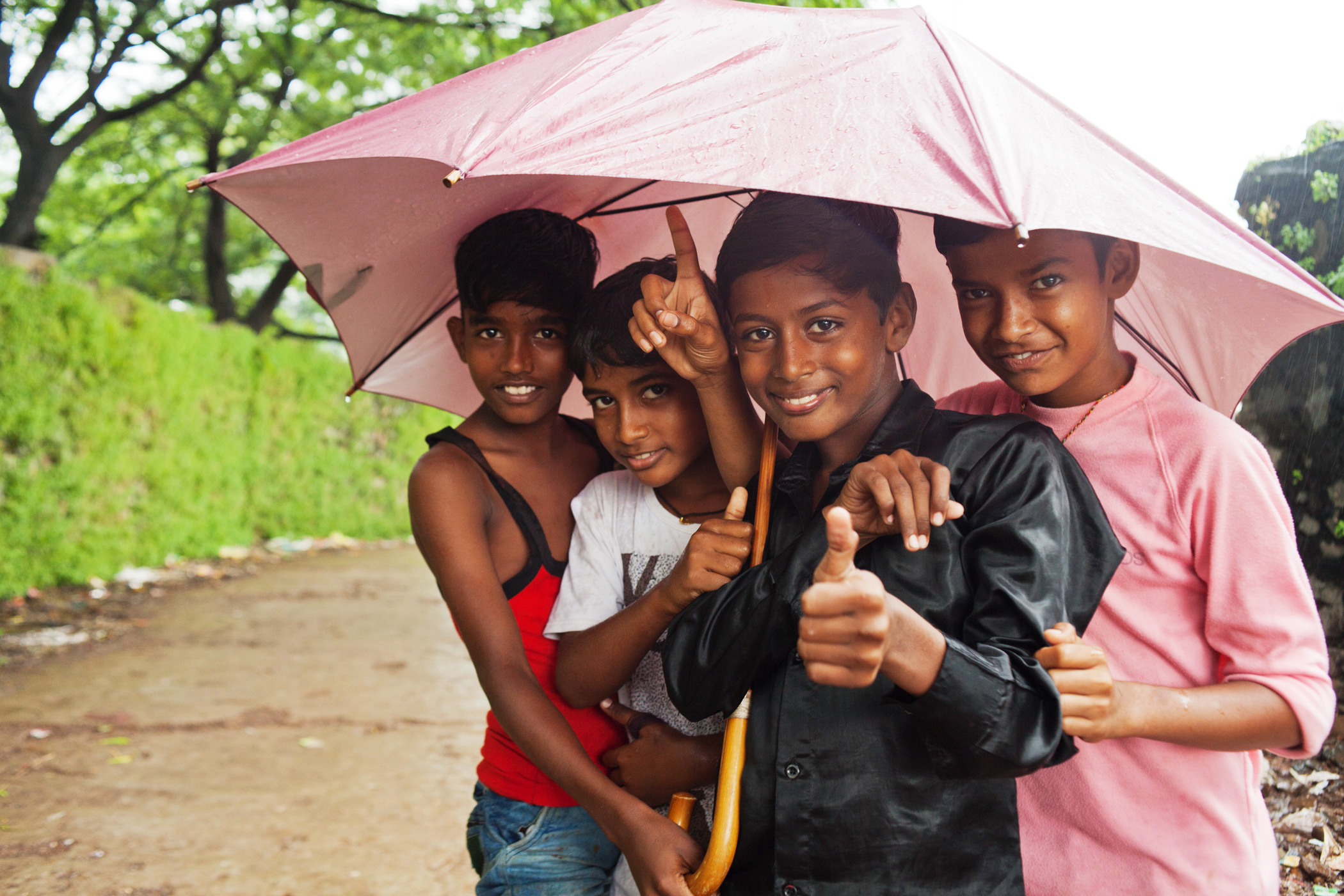 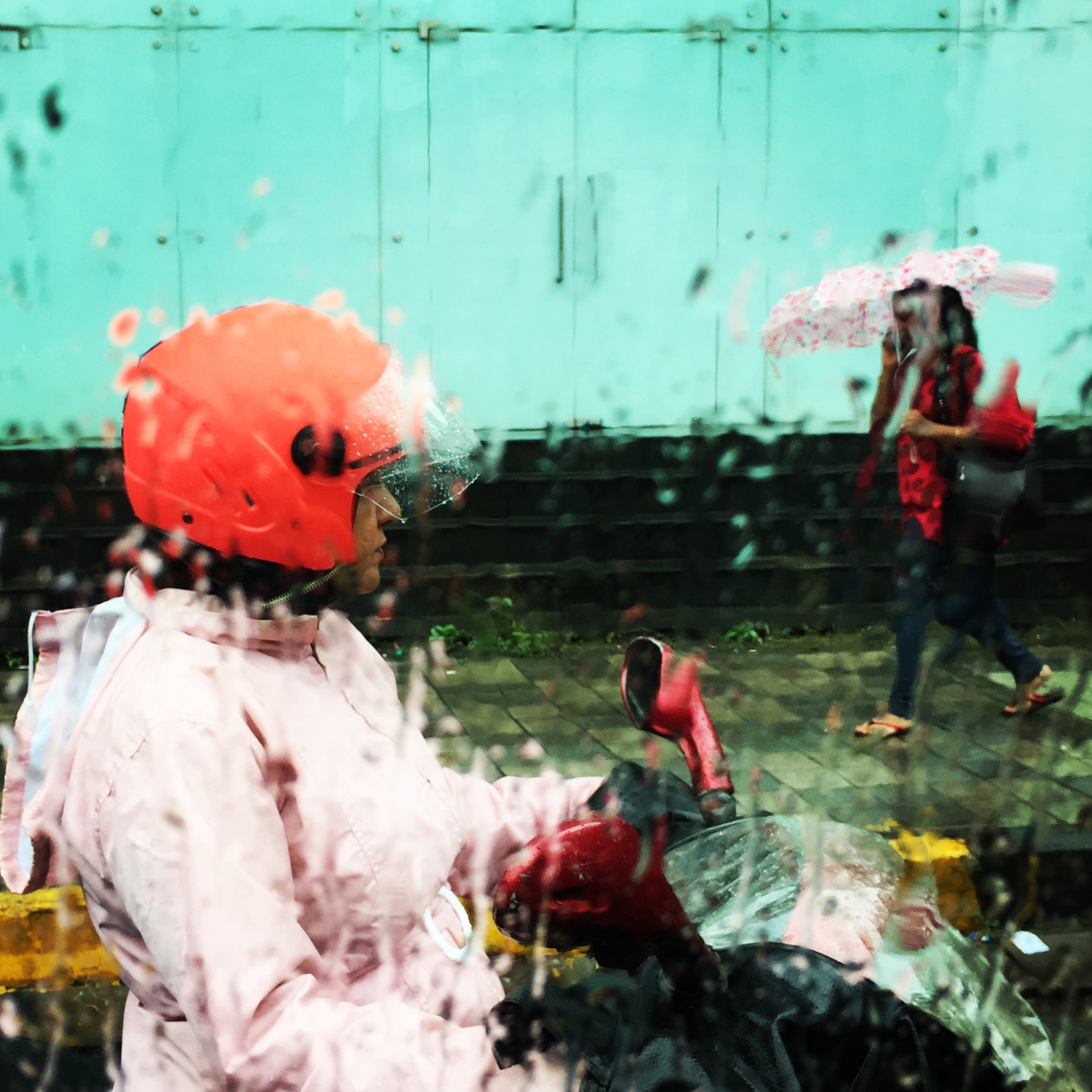 I spent less than a day in London: coffee and drinks with a friend, made a new one, conducted two interviews, and flew out to BCN before dinner. 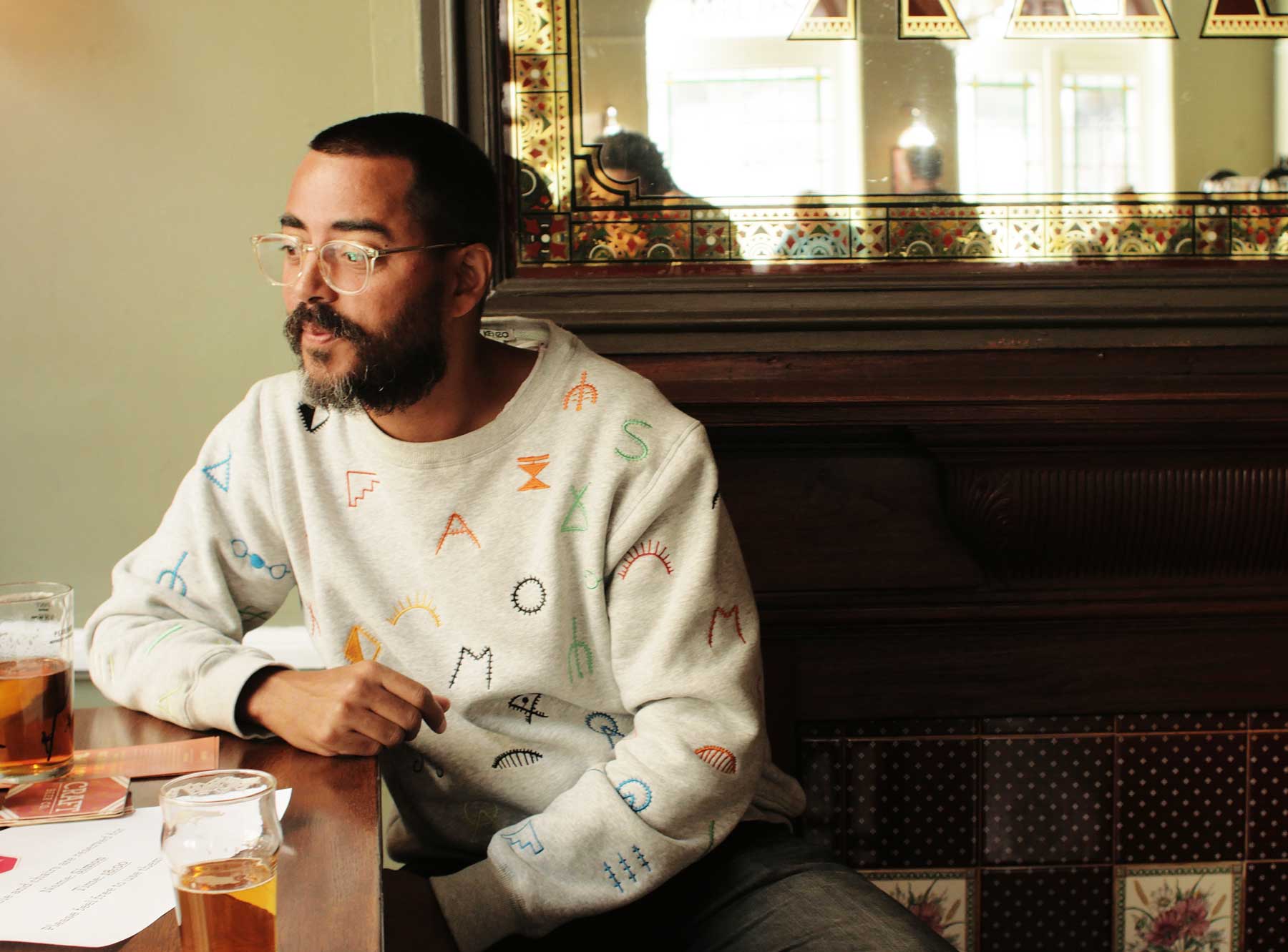 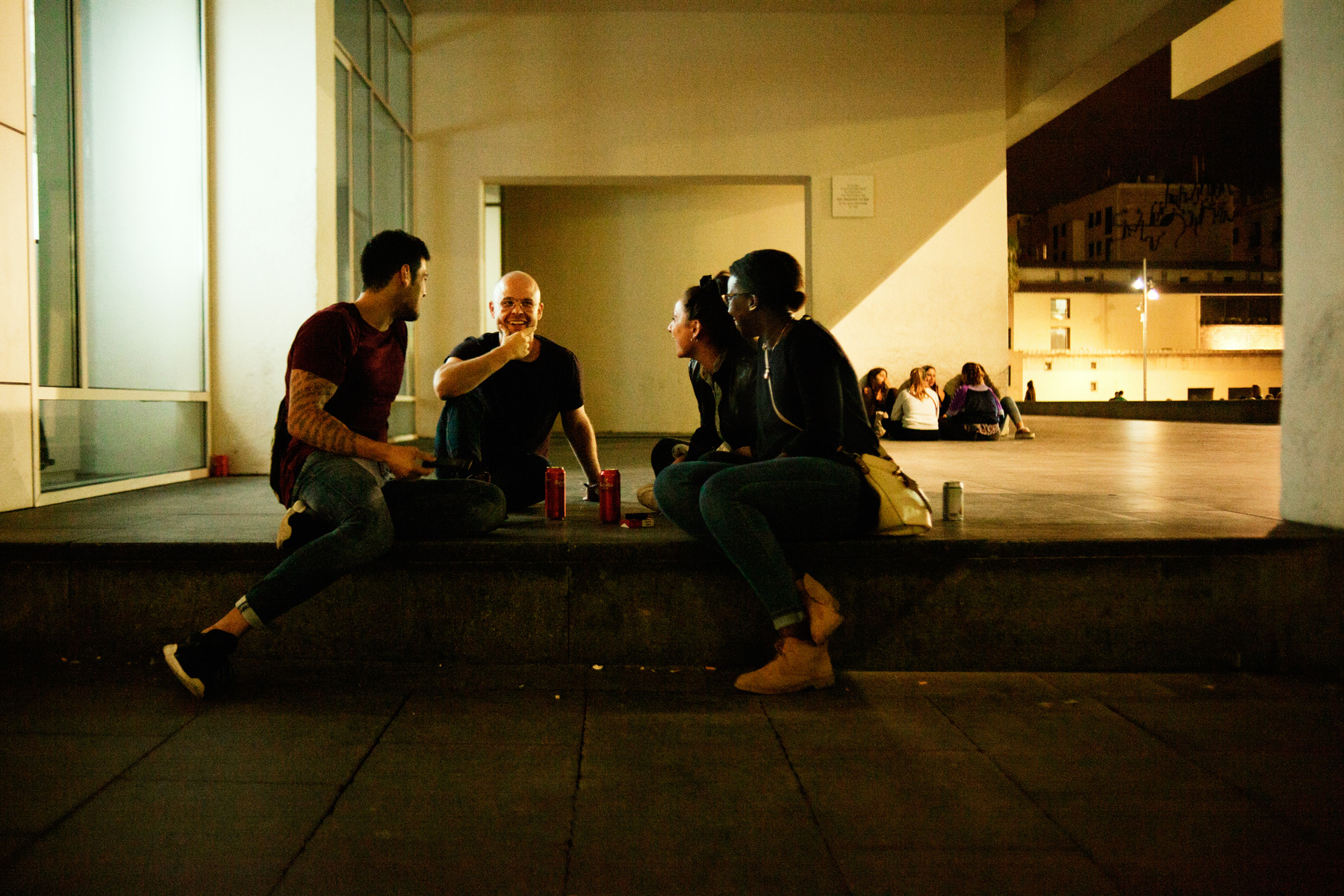 Unknown to the client, however, was the fact that I’d spent a year of my life in Barcelona during another era.

Visiting neighborhoods I hadn’t seen in more than twenty years brought out a special emotion: at times it felt like a visit with a former self. My Spanish has faded considerably. I no longer wear the cloak of the invincibility that wrapped my teenaged shoulders like a birthright. More like invisibility – gone are the dyed-orange dreadlocks, the boundless enthusiasm, the certainty that my moment is at hand.

There were things I hadn’t considered as a teen: the number and quality of public spaces in Barcelona is incomparable to most American cities. Art suffuses the place. The scale of the built environment is relentlessly humanistic. 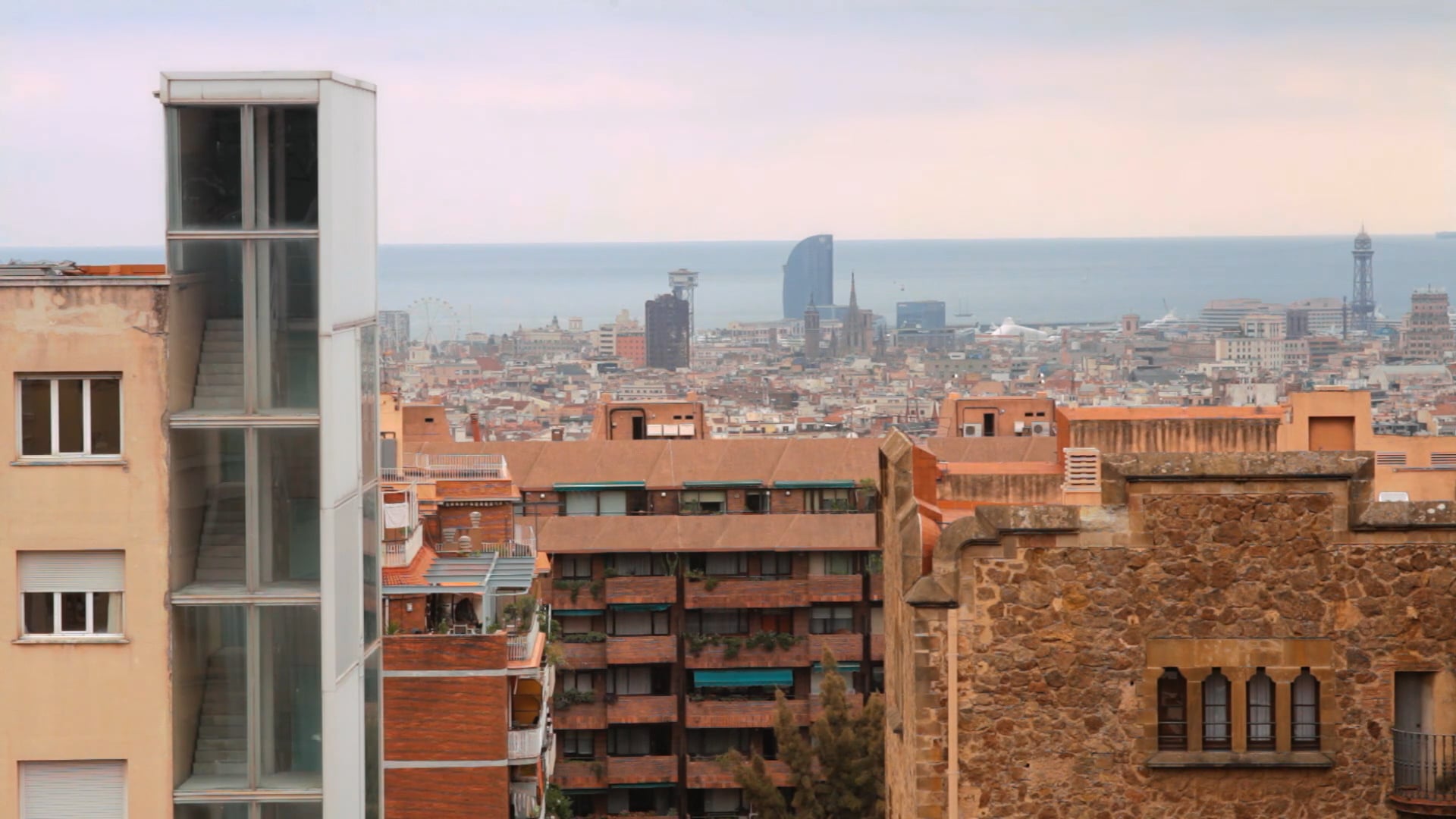 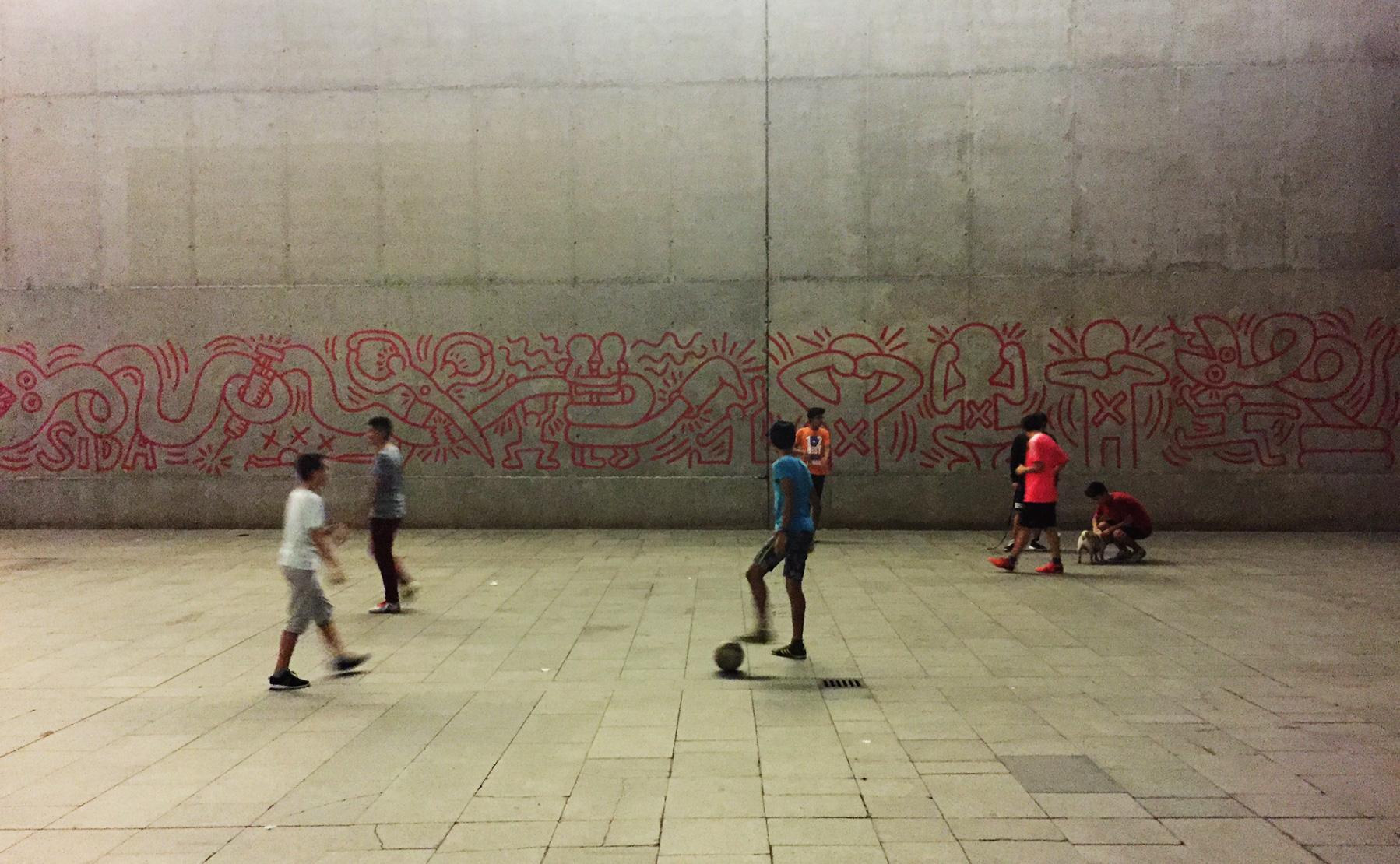 I was struck that the passage of time has affected me more than the place. City blocks, though changed, were recognizable but who would recognize me? And yet.

The things I learned in that place, at that age, carry forward. The opportunity to live abroad – the challenges of moving through a foreign, and at times hostile context – helped to build a store of resilience that I depend on in this career as creative professional. The color of the Mediterranean light is a treat in itself, to be bathed in it daily is a reward all should experience. To experience it again, a gift. And in that city I observe a way of carrying oneself with confidence, with lightness, with purpose – tools for everyday living.

There are more lessons, of course. But I’m not able to grasp them yet. I will return.